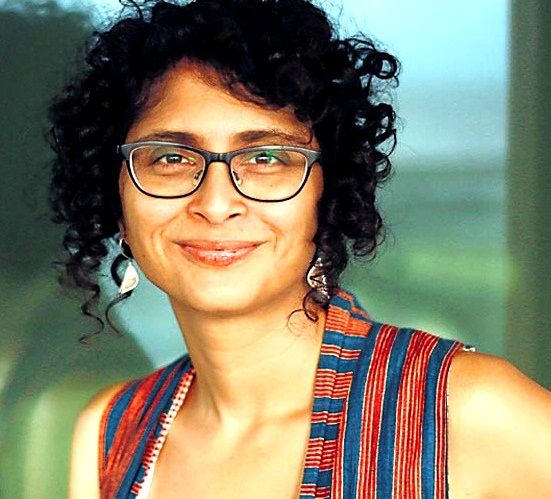 MUMBAI: Kiran Rao says if her 2011 debut directorial venture “Dhobi Ghat” would have released today it could have done better business primarily due to the changing taste and preferences of the audience.
Kiran received critical acclaim for “Dhobi Ghat”, which had her superstar husband Aamir Khan in the lead, besides Prateik Babbar and Monica Dogra.
“The world has changed in the last five to seven years hugely. My film released in the beginning of January in 2011 and it was beginning of multiplexes. Today, opportunities are endless and people are accustomed to watching different kind of cinema thanks to the internet and OTT platform.
“There is a better universe for small films. I think ‘Dhobi Ghat’ would have certainly got different reception if it would have been released seven years later,” Kiran told reporters.
As a director, Kiran thinks, with the emergence of new avenues for fimmmakers to show their work, things have changed for the positive.
“Today one can make a feature film, documentary, short film, something for the OTT platform and there will be someone who will watch it. There is whole new world for us and I am happy.”
But her approach to cinema has not changed much, as she believes every creative person is drawn to a certain kind of subjects. (AGENCIES)