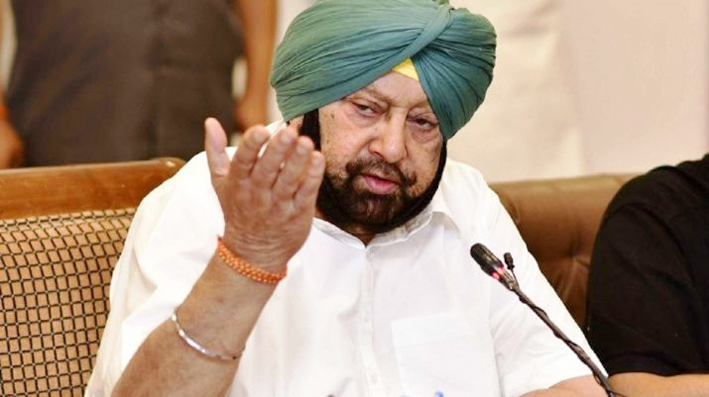 “Twenty-eight terror modules were busted and more than 100 ISI-backed terrorists arrested by the Punjab police in the last two years,” the Chief Minister said during an interactive session on the first day of the Progressive Punjab Investors Summit 2019 here.

Warned Pakistan against any attempt to destabilise Punjab, Singh said, “Behave, or else be prepared for the consequences.”

“Pakistan has its own problems, but I won’t let them make their problems my problem,” he said. (AGENCIES) 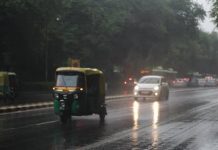 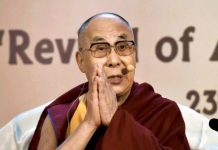 JK DSP case: CRPF carries out vigilance check of its over 3 lakh personnel 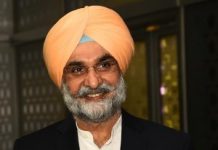