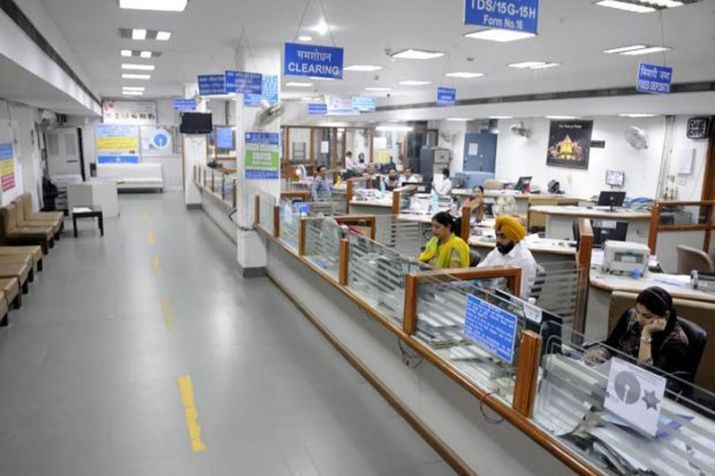 Excelsior Correspondent
Pulwama, Sept 1: Four weeks after the Centre withdrew the special status of the State, South Kashmir remained under lockdown with Government snapping telecommunication and restricting banking services.
South Kashmir is under complete lockdown; telephones lines are down, mobile and broadband services are suspended. Majority of the Banks and ATMs are shut causing immense hardships for the residents and they have to travel long distances to withdraw cash.
“I have to travel almost 10 kilometers to withdraw cash from the ATM as there is only one ATM working in Pulwama district. We have to wait in long queues to get cash,” Arif Ahmad, a resident of Malangpora said, adding that the customers can withdraw a meagre amount from the machines as authorities have put cash limit.
In the last few days, South Kashmir has witnessed some movement of private transport during wee hours and after the Sunset. But the schools, business establishments, the public transport and most of the Government offices continued to remain shut.
Apart from a few ATMs, the authorities have failed to open Banks across South Kashmir despite claiming to make them functional. “Only Zonal office located in high security zone in Pulwama is functional. Almost all the other branches are closed. My both sons are studying abroad and I am unable to send them money. I do not Know how are they surviving,” Ghulam Qadir, a resident of Pulwama said.
The communication gag is taking a heavy toll on the lives of residents in South Kashmir as residents have to either travel to Srinagar or police stations to make a phone call to know about the whereabouts of their family members who are working or studying away from their homes.
The administration has opened several makeshift telephones booths at different places to mitigate information blackout. But these facilities are insufficient to cater to the heavy rush of the people who throng these places. “My nephew is studying in Delhi and I have to take my sister to the concerned police station every week to make a phone call which is humiliating,” Fayaz Ahmad, a resident of Shopian said.
Government spokesperson Rohit Kansal said that Government has made over 73,000 landlines connections functional out of 93,000 and rest will be restored gradually.