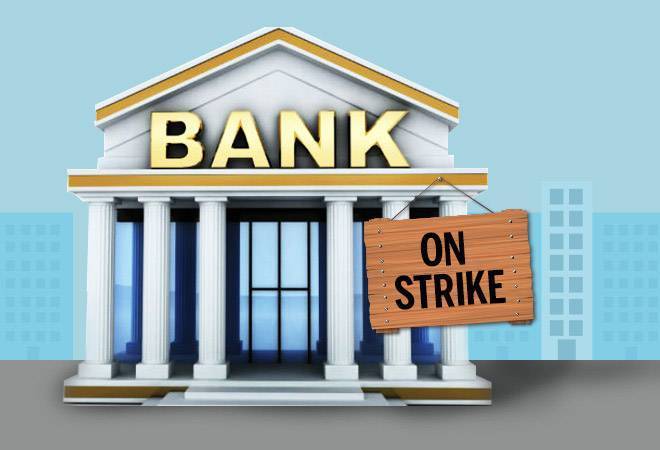 NEW DELHI: Banking operations were impacted due to a day-long nationwide strike called by all unions to protest the proposed amalgamation of Vijaya Bank and Dena Bank with Bank of Baroda.

However, banking operations would be restored from Thursday onwards.

This was second bank strike in less than a week.

On December 21, an officers’ union of state-run banks observed a day-long strike to protest the merger and also demanded immediate settlement of wage negotiations. Banks worked on Monday (December 24).

As a result, ATMs had gone dry at many parts of the country and the cheque clearances were held up including that of private sector lenders.

AIBOC General Secretary Soumya Datta said instead of attempting misadventure like mergers/amalgamations, the Government should focus on identifying the reasons for the present NPA menace in the banks. (AGENCIES 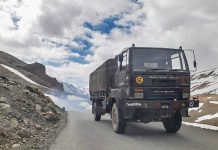