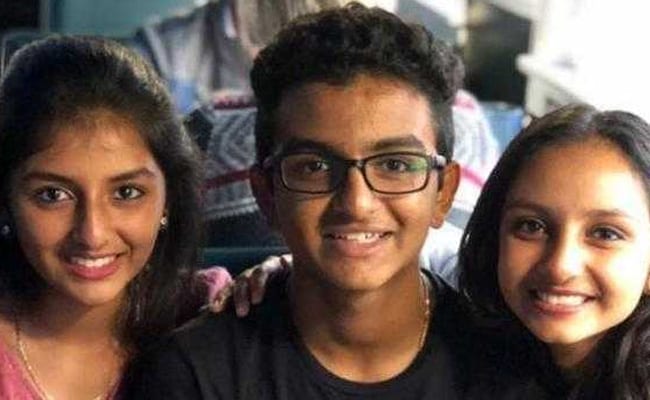 WASHINGTON/HYDERABAD: Three Indian teenaged siblings were among four people killed in a fire during Christmas celebrations at a house in the US state of Tennessee, according to media reports.

The fire killed a woman and three Indian teens from Telangana who were staying with her family through the holidays in a suburb of Memphis, Tennessee, the USA Today reported.

“Kari Coudriet – of Collierville, Tennessee – as well as Sharron, 17, Joy, 15, and Aaron, 14 – teen siblings of the Naik family from India – all died in the fire,” the paper reported, citing a statement issued by the Coudriet’s church, Collierville Bible Church.

However, their relatives in Telangana identified them as Sathwika Naik, Suhan Naik and Jaya Suchith.

Mahesh Naik, a relative of the teens, said in Telangana that the siblings’ father Srinivas Naik, a resident of Gurrapu Thanda in the Nalgonda district, has rushed to the US.

“The three children were studying in the USA. My uncle (Srinivas Naik) is a church pastor and runs a school here. We got the news about the disaster on Monday that there was a fire accident in the house in which they attended the Christmas party,” Naik said. (AGENCIES)