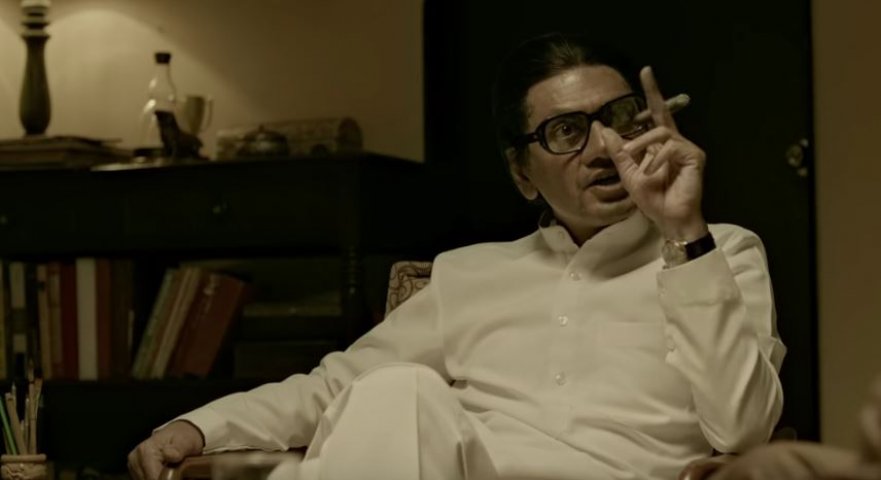 MUMBAI: Amid reports that the censor board has objected to certain scenes in the biopic of Shiv Sena founder late Bal Thackeray, senior party leader and the film’s producer Sanjay Raut Wednesday said nobody can ban the film.

Raut, who has also written the film, was talking to reporters here after the launch of its trailer. The biopic features Nawazuddin Siddiqui as Bal Thackeray.

According to media reports, the Central Board of Film Certification (CBFC) has taken exception to certain scenes referring to the Babri Masjid and the south Indian community.

“What is right and what is not right, who will decide? This is a biopic, it is a true story. Balasaheb’s life was an open book. The censor board will understand. Some things take time to be understood,” Raut said.

“Fifty years ago, Balasaheb had spoken about Bhoomiputras (sons of the soil) and now the people who opposed it want Bhoomiputra policy in Madhya Pradesh,” added Raut in an apparent reference to the Congress Government encouraging recruitment of local people in Madhya Pradesh.

The Sena’s Rajya Sabha member further said, “There is no question of ban, this is Thackeray. Nobody can ban Thackeray.” (AGENCIES) 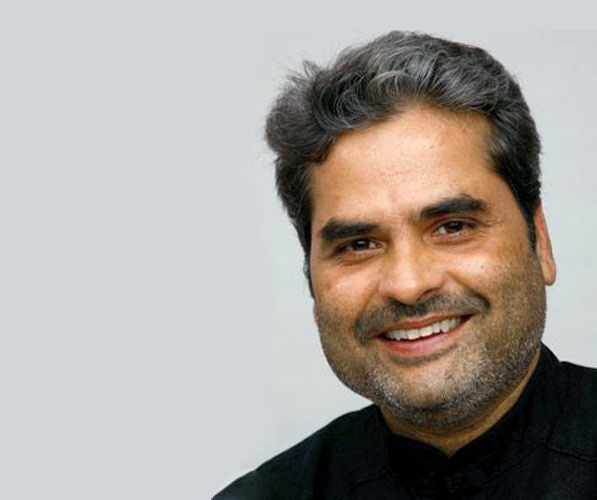 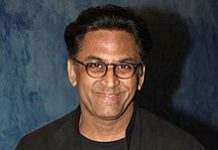 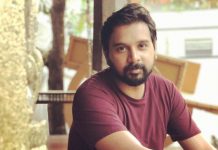 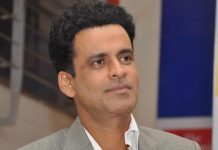 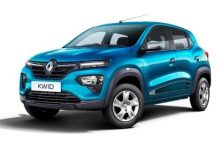 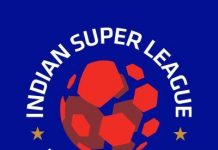 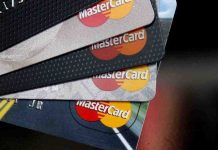