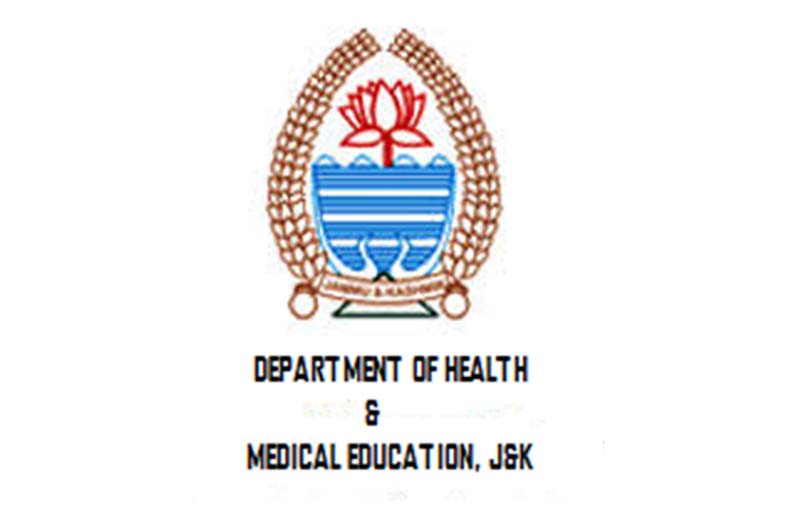 Suhail Bhat
SRINAGAR, July 12: A newly constructed Health Centre in remote Sirinder village of North Kashmir’s Bandipora district is crumbling before being handed over to the Department of Health and Medical Education.
The building appears to be on the verge of collapse and much of the broken roof is dangling from the ceiling making it extremely dangerous for the patients and staff.
“It is an investable disaster as a large part of the roof has broken and is hanging from the ceiling. We feel unsafe near the building,” Ali Mohammad, a resident, said. He, however, alleged that contactors used sub-standard material on the building, leaving it unsafe.
He informed that the health centre is operational with a lone staffer performing his duties in one of its unfurnished rooms. They left the other two rooms vacant, while treating incomplete washrooms as storerooms for the construction material.
The Health Centre is located nearly 20-kilometers away from the district headquarter at a village called Surinder. The village is settled on the lap of the great Harmukh range of snow-capped mountains and is mostly hilly. The entire population depends on the health centre for health services, but an unsafe building has added to their problems.
The residents said that they donated land for its construction as authorities promised a quality infrastructure and a better healthcare facility. “They constructed a building that did not last a few months. It can fall anytime,” he said.
An official said, last year the department deputed its staff in the under-construction building with no formal orders. “We had apprehension that the residents might take over the building and use it for some other purpose. It was a mutual decision of Health and Roads and Building departments,” an official at the Roads and Buildings department, said. He, however, feigned ignorance regarding the crumbling of building, saying that the building was incomplete due to lack of funds.
The residents alleged that the lone pharmacist who has been deputed at the centre charges money from them for medicine and other things. “He runs it like a private clinic and charges money from us. The Government should look into it,” a resident said.
Block Medical Officer Bandipora, Dr. Masarat, said that the Health Centre is yet to be sanctioned by the Government. “We have written to the Government for the purpose and are hopeful,” he said, adding that they have deputed a pharmacist to take care of minor ailments of the residents.
Asked about the charging money from residents, he said: “A pharmacist cannot prescribe a medicine or charge money. If we found our employee indulging in such practice, we will take action.”