GENEVA, Sept 14:
Baloch rights activists have organised a poster campaign in Geneva to highlight Pakistan’s “egregious infractions” in Balochistan where “enforced disappearances and killings” have assumed “epidemic proportions”.
Significantly, the ‘Stop Baloch Genocide’ poster campaign, organised by the Baloch Human Rights Council (BHRC) at the Broken Chair monument area here, coincides with the 42nd session of the United Nations Human Rights Council (UNHRC).
Broken Chair is a monumental sculpture made in wood by the Swiss artist Daniel Berset. Several protests and demonstrations in Geneva are organised in this area.
“Balochistan is the most deprived region within Pakistan. The China-Pakistan Economic Corridor (CPEC) – a project allegedly aimed at improving the lives of the people of Pakistan and China – has only exacerbated the deprivation and given Pakistan an excuse to abuse and profit from the abundant resources available on Baloch lands,” a BHRC release said.
What has been officially lauded as an effort to promote bilateral connectivity, investment, and trade initiatives has actually functioned as state-sanctioned “cultural extermination”, it said.
The poster campaign that began on Friday comes at a time when Pakistan and India are engaged in a war of words on Kashmir after India abrogated Article 370 provisions. The Indian side has hit out at Pakistan for committing rights violations against ethnic and religious minorities.
The BHRC seeks to raise vital awareness about Pakistan’s “egregious infractions” with the poster campaign and highlight the country’s “ever-worsening exploitation” of the region.
The poster campaign asserts that “enforced disappearances and killings have assumed epidemic proportions”.
“Villages have been slashed and burned by the Pakistani Army to make room for the settlement of Chinese colonies. Those Baloch whose homes have been destroyed are forced to resettle in abject conditions near the Pakistani Army camps, where they suffer under incessant, hostile surveillance,” the BHRC said.
The posters also draw attention to the fact that more than a dozen mass graves have been discovered on the outskirts of “occupied Balochistan”, where year after year Pakistani security forces have “murdered and then haphazardly dumped hundreds if not thousands of Baloch people”, the Baloch rights body said.
The poster campaign calls for global action against Pakistan’s “terrorisation of Balochistan”.
“A whopping 80 per cent of Pakistan’s mineral requirements are fulfilled by Balochistan, and Pakistan’s second largest energy source originates there. Yet, the Pakistani government has plundered the resources of Balochistan and restricted the most basic human rights of the people living there,” the statement said.
The posters in the campaign also highlights that half of Balochistan has no access to clean drinking water, Baloch women and children are routinely abducted, harassed, and tortured by the Pakistani security forces, and out of every 100 children in Balochistan, 63 are not in school, the rights body said.
“Almost 57 per cent of people live below the poverty line, are unable to even purchase food for their children. Because of this, five in ten children are malnourished in Balochistan,” the BHRC said.
The activists behind the campaign believe the only way to secure justice and peace for the people of Balochistan is for the UN and other relevant international parties to immediately put heavy pressure on Pakistan and level appropriate sanctions against it.
“Without that pressure, the UN and the rest of the global community signal to the people of Balochistan that securing their freedom and fundamental human rights is simply not a priority,” the Baloch rights body said. (PTI) 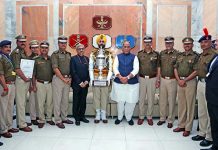 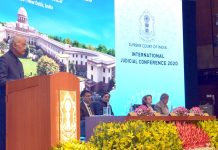 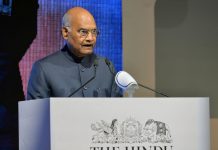 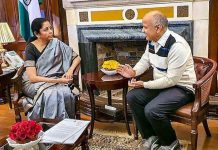 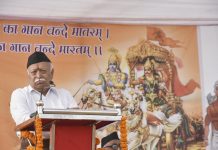 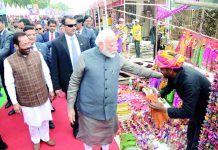 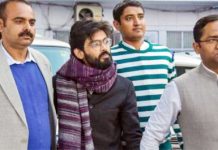 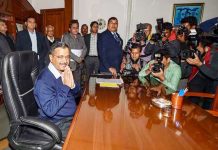 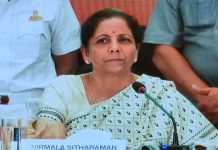 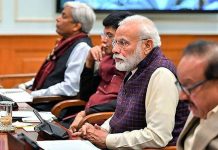 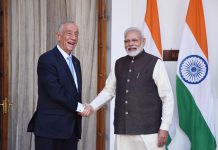 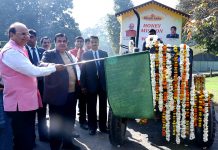