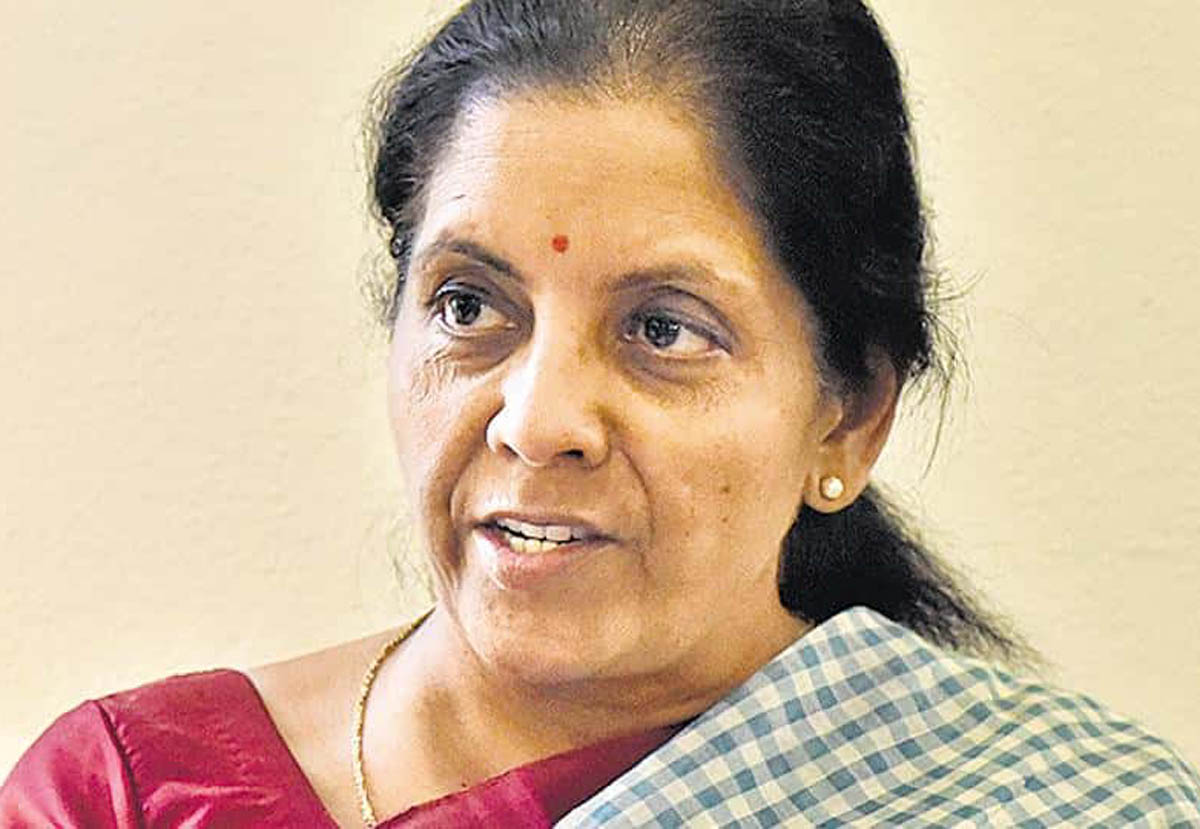 CHENNAI, Mar 5: Terming the IAF air strike as not a ‘military action’ as there were no damages to civilians, Defence Minister Nirmala Sitharaman on Tuesday said the number of terrorists killed in the IAF strike at Balakot in the aftermath of Pulwama attack, was one the and same provided by the Foreign Secretary Vijay Gokhale, who did not give any numbers.
Responding to questions on BJP President Amit Shah’s claim that 250 terrorists were killed in the Balakot air strikes, she told reporters that the Foreign Secretary has not given any figure about the number of terrorists killed in the air strike.
”The Government’s position on the number of terrorists killed (in Balakot air strike) was the same as the one provided by the Foreign Secretary, who didn’t give a figure in his statement”, Ms Nirmala said.
The Foreign Secretary gave a statement…he didn’t give a figure. That is the Government of India’s position”, she added.
After the air strike, Mr Gokhale said the non-military and pre-emptive strike on JeM camp in Balakot killed very large number of terrorists, trainers and senior commanders.
Ms Nirmala’s Sitharaman’s remarks on casualties of terrorists comes in the backdrop of Opposition parties demanding details of the number of deaths of terrorists
Stating that proof of involvement of Pakistani handlers was given to the Pakistan government after the 26/11 Mumbai terror attack, she said Pakistan had have not brought the perpetrators to justice before the courts unlike India.
”We took these terrorists through a proper legal process step-by-step and punished those who attacked our country. Pakistan has never punished any terrorists through its courts,? she asserted. (UNI)