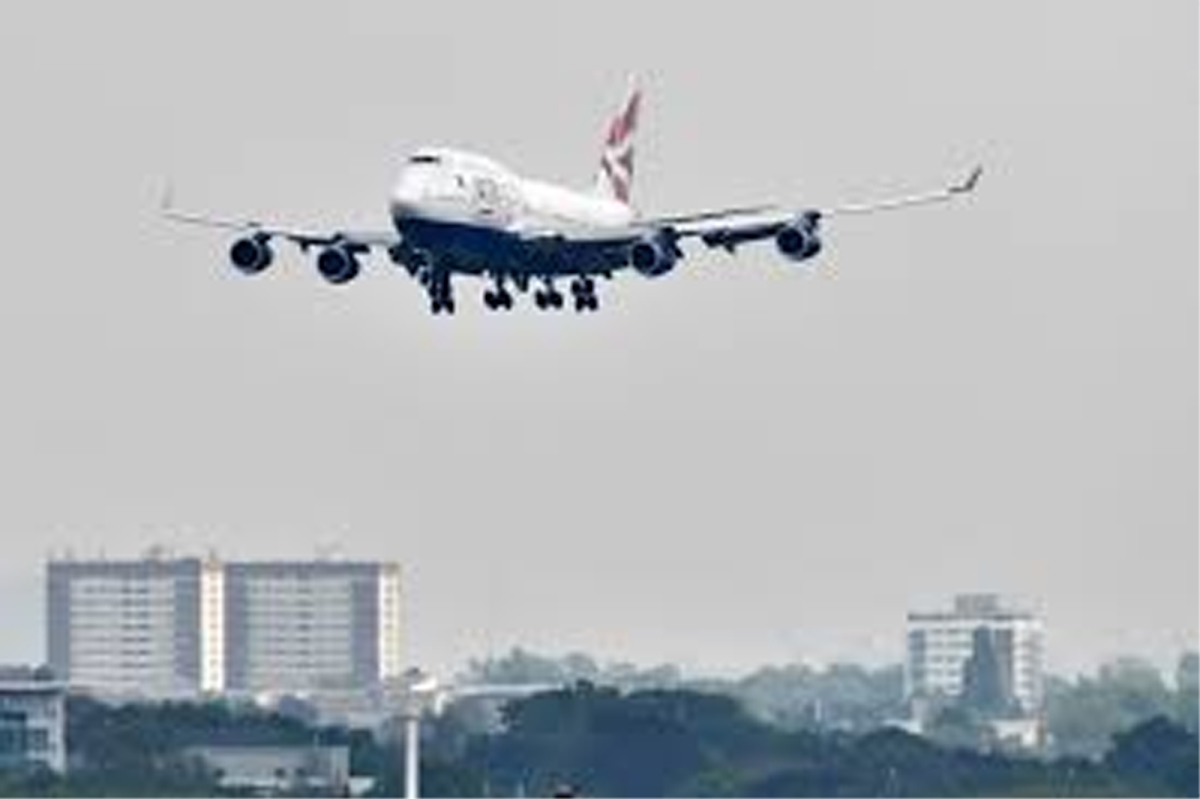 The fine is equivalent to 1.5 percent of British Airways’ turnover in 2017, IAG added.

IAG chief executive Willie Walsh said it would consider appealing the fine as it seeks “to take all appropriate steps to defend the airline’s position vigorously”.

BA’s CEO Alex Cruz said the airline was “surprised and disappointed” by the punishment.

“British Airways responded quickly to a criminal act to steal customers’ data,” he said in the statement.

“We have found no evidence of fraud/fraudulent activity on accounts linked to the theft. We apologise to our customers for any inconvenience this event caused,” Cruz added.

However the 15-day breach, which was fixed on discovery, did not involve travel or passport details.

Following disclosure of the hack, BA promised to compensate affected customers and took out full-page adverts in the UK newspapers to apologise to passengers.

It had meanwhile described the mass theft as “a very sophisticated, malicious, criminal attack on our website”.

IAG is the owner of five airlines, including also Aer Lingus, Iberia, Level and Vueling, none of which were affected by the hack.

GDPR establishes the key principle that individuals must explicitly grant permission for their data to be used.

The case for the new rules had been boosted by a scandal over the harvesting of Facebook users’ data by Cambridge Analytica, a US-British political research firm, for the 2016 US presidential election. (AGENCIES)
&&&