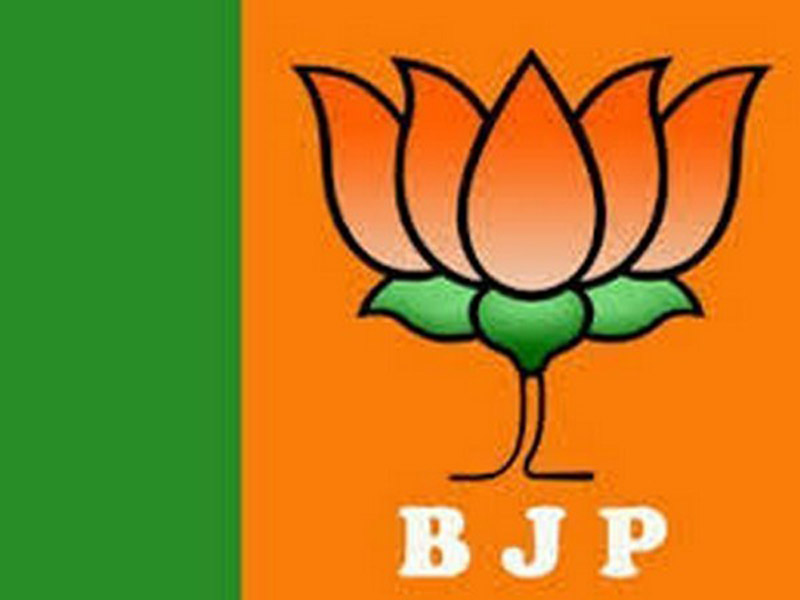 JAMMU, July 21: Bharatiya Janata Party (BJP) national general secretary, B L Santosh is arriving on three days tour of Jammu and Kashmir tomorrow morning.
As per sources, the visit of BJP national leader is important in view of the speculations about the holding of Assembly elections and delimitation of Assembly constituencies in the Union Territory of J&K.
The BJP leader has a hectic schedule during his three days tour to UT as he will hold closed door meeting with the senior party leaders of J&K, Core Group members, ex Legislators, BDC and DDC members in both Jammu and Kashmir besides the RSS leaders and discuss the prevailing political situation and party’s future programme with them viz -a- viz preparedness for forthcoming Assembly elections.
Santosh soon after his arrival from Union Capital will leave for Katra to participate in the Working Committee meeting of the party’s Katra Mandal in Reasi district tomorrow. He will be accompanied by BJP J&K president, Ravinder Raina, party general secretary (Org), Ashok Kaul and Prabahri for Reasi district and ex MLA, Rajiv Sharma.
Sources said during his meeting with the Mandal leaders at Katra, he will seek the feedback of party’s functioning at grassroot level and stress on the leadership to have a good liaison with ground level workers of the party to strengthen its base in the UT.
With his participation in the Mandal meeting at Katra, Santosh wanted to convey a message to BJP leadership about boosting the morale of the ground level workers who are the cornerstone and strength of the party.
He will seek complete feedback from the workers about the booth level functioning of the party and problems faced by them as well as steps needed to be taken for strengthening of the party in their respective areas.
Later, Santosh will return to Jammu in the afternoon and hold a meeting with all Morcha presidents and general secretaries at BJP Headquarters, Trikuta Nagar and take a detailed report from them on the functioning of the party and preparedness for the forthcoming elections.
This will be followed by the meeting with conveners of all cells and incharges of various departments of the party and meeting with Core Group members of the BJP.
In its meeting with the Core Group members, the prevailing political scenario in the Union Territory and the party’s strategy for the coming Assembly elections as well as the delimitation process which is underway will be discussed.
Next day Santosh will hold a close door meeting with Sangh office bearers at Keshav Bhawan, Ambphalla in the morning. He will also seek a feedback from them on prevailing political scenario in the UT. Later, he will meet the former legislators of the BJP at party Headquarters which will be followed by a meeting with BJP office bearers.
In the afternoon, the BJP leader will leave for Srinagar and on the same day in the evening he will hold meeting with Morcha Office bearers and DDC members of Kashmir valley. He will take a detailed report from them on prevailing political and law and order situation in the valley besides the difficulties being faced by the elected representatives in discharging their services.
Next day the BJP leader will visit Jyeshta Mata Mandir and will hold the meeting with religious people on the occasion of Guru Purnima with them.
This will be followed by his address to the District Working Committee meeting at Srinagar and in the afternoon Santosh will meet the district presidents and general secretaries of Kashmir to take overall view of the functioning of the party in Valley. This will be followed by his return to Delhi in the evening.
Sources said Santosh will also apprise the party men about the sea change which took place in J&K after annulling of controversial Articles 370 and 35 A as people got direct benefits of various development schemes and Central laws which were not earlier applicable to the erstwhile State. The grant of citizenship rights to West Pak refugees and Valmikis besides the domiciles to daughters of J&K married outside and strengthening of basic institutes of democracy were the main benefits which the people of J&K got after the annulling of controversial Articles by Narendra Modi Government in 2019.
BJP J&K president, Ravinder Raina said all the issues including forthcoming elections, delimitation, party programmes, role and services rendered by party men during the COVID pandemic will come up for discussion in the meeting with BJP national general secretary.
The party’s preparedness for the forthcoming elections so that the BJP could form the next Government in the UT and the strategy to be devised in this regard will also be deliberated in the meetings with party national general secretary.