Srinagar, Sept 21: The former Chief Minister and senior Congress leader and Rajya Sabha MP, Ghulam Nabi Azad, today met a few dozen people amid tight security in Kashmir but majority of the Congress leaders stayed away.
Police had installed cameras at Circuit House in Srinagar where Azad was staying and they were closely monitoring the people who meet him. Majority of the Congress leaders stayed away from meeting him. However, chairman of Baramulla Municipal Committee, Omar Kakru, and around two dozen persons met him at Circuit House during the day.
A Congress leader told Excelsior that they didn’t meet Azad as it could have invited trouble for them. He said that since the visit was apolitical, they preferred not to meet him.
Azad also visited Tourist Reception Centre (TRC) in Srinagar where he met around two dozen houseboat owners and Taxi operators. They highlighted the problems faced by them due to clampdown and advisory issued by the Government asking tourists to leave Kashmir in early August. They told him that all the tourists who were holidaying in Kashmir left the place and the industry is in shambles.
Azad also visited Lal Ded hospital in Srinagar and took stock of situation at the only maternity care hospital in the Valley. Much before his visit to the hospital, security forces were heavily deployed and thorough arrangements were made to facilitate his visit. He reached the hospital around 1 pm where the hospital administration including the Principal Government Medical College (GMC) accompanied him while he toured around.
An official told Excelsior that they, in consultation with the security apparatus had already decided on the spots where Azad would be visiting. “He visited the casualty and a maternity ward to take the stock of the situation,” the official said.
In view of his visit, the GMC administration was geared up since today morning. The fire tenders were put in place inside the campus of the hospital along with streamlining of the parking of the vehicles which usually caused commotion at the hospital.
Azad was allowed by the Supreme Court to visit 4 districts of the Valley. The SC had made his visit subject to conditions which included that he cannot do any political activity during his visit as the Government had pleaded that it can lead to public disorder in the Valley.
Earlier Azad was disallowed to visit Kashmir twice. He arrived at Srinagar Airport along with former Congress president Rahul Gandhi but they were disallowed.
He will visit Anantnag and Baramulla on Sunday and Monday as part of his visit before returning to New Delhi. 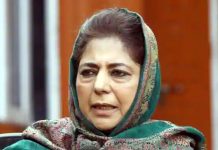 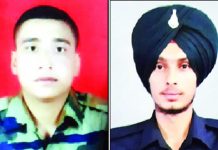 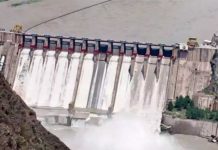 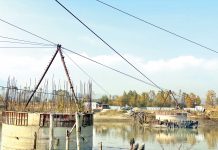 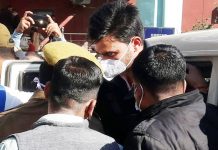 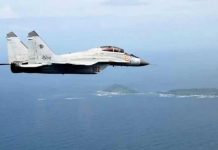