E-Paper
Home Health Ayurveda The science of self healing 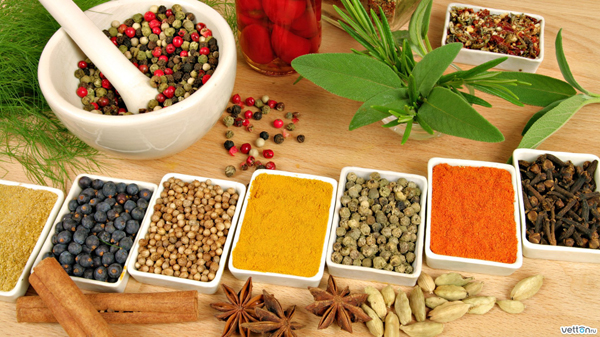 Ayurveda is the ancient Indian system of natural and holistic medicine. When translated from Sanskrit, Ayurveda means “the science of life.” Ayurveda is the mother of all natural health care systems, drawing upon 5,000 years of recorded observation of human existence. While allopathic medicine tends to focus on the management of disease, Ayurveda provides us with the knowledge of how to prevent disease and how to eliminate its root cause if it does occur.
The knowledge of Ayurveda was passed on orally through a lineage of sages in India until it was collated into text more than five thousand years ago. The oldest known texts on Ayurveda are the Charaka Samhita, Sushruta Samhita, and the Ashtanga Hrudaya. These texts detail the affect that the five elements found in the cosmic system – earth, water, air, fire, and space – have on our individual system, and expound on the importance of keeping these elements balanced for a healthy and happy life. According to Ayurveda, each person will be influenced by certain elements more than others. This is because of their prakriti, or natural constitution. Ayurveda categorizes the different constitutions into three different doshas:
*Vata dosha, in which the air and space elements dominate
*Pitta dosha, in which the fire element dominates
*Kapha dosha, in which the earth and water elements dominate
The dosha affects not just the shape of one’s body but also bodily tendencies (like food preferences and digestion), and the temperament of one’s mind and emotions. For example, the earth element in people with Kapha dosha is evident in their solid, sturdy body type, their tendency for slower digestion, their strong memory, and their emotional steadiness. Most people’s prakriti is made up of a combination of two doshas. For example, people who are “Pitta Kapha” will have the tendencies of both Pitta dosha and Kapha dosha, with Pitta dominating. By understanding the qualities of our natural constitution we are better able to do what is needed to keep ourselves in balance.
Ayurveda’s concern is alleviating both bodily and mental diseases and promoting both physical and psychological well-being. Yet the ultimate goal of classical Ayurveda is Self-realization – the highest form of Self-healing. Ayurveda shows us how to attain optimal health not for outer enjoyment but to provide a wholesome foundation and sufficient energy to pursue the yogic quest.
The top three ways in which we encourage health from an Ayurvedic perspective are through diet, lifestyle, and environment. Ayurveda doesn’t prescribe a one-size-fits-all diet, but rather an individualized diet plan based on our specific body type. Following this plan keeps us in balance. Ayurveda teaches us how to be as close to nature as possible, and how to align our lifestyle with the natural cycles of the seasons. A basic awareness of this profound system of health can give the ability to detect and address imbalances, greatly reducing the chances of developing disorders. Ayurvedic practices are simple and efficient. They are beautiful tools for social and spiritual evolution. It is time to acknowledge ayurveda as one of the most important traditions of natural healing in the world. It is one of the greatest gifts of India’s profound spiritual and yogic culture.
Source…art of living.org/articles