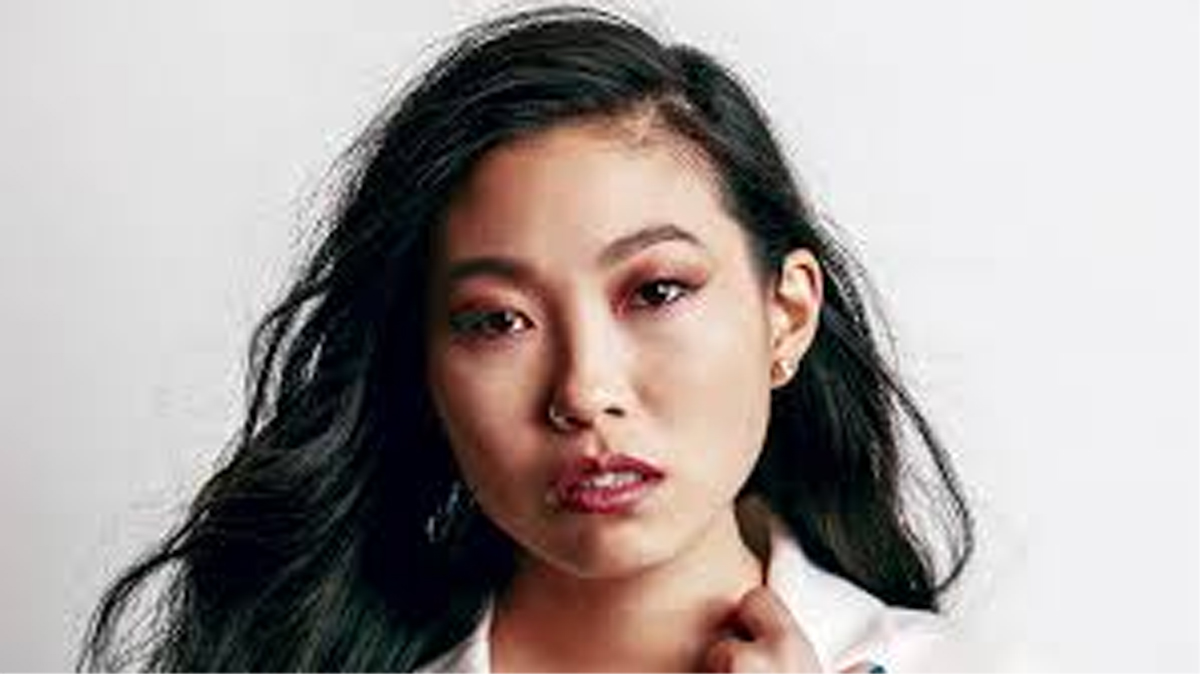 LOS ANGELES, Aug 14:Awkwafina is set to feature in the big screen adaptation of urban fantasy novel “The Last Adventure of Constance Verity”.

According to The Hollywood Reporter, the actor-rapper will headline the project from Legendary Entertainment.

Based on the book by A Lee Martinez, the story revolves around Constance who has been battling with the supernatural and saving the world since her birth.

Now exhausted, she wants to have a life – a boyfriend, a normal job, best friends. How she balances her responsibilities as the chosen one and her dreams is the plot.

John Raffo has developed the screenplay.

Jon Shestack of “Dan in Real Life” and “Before I Fall” fame will produce. (PTI)