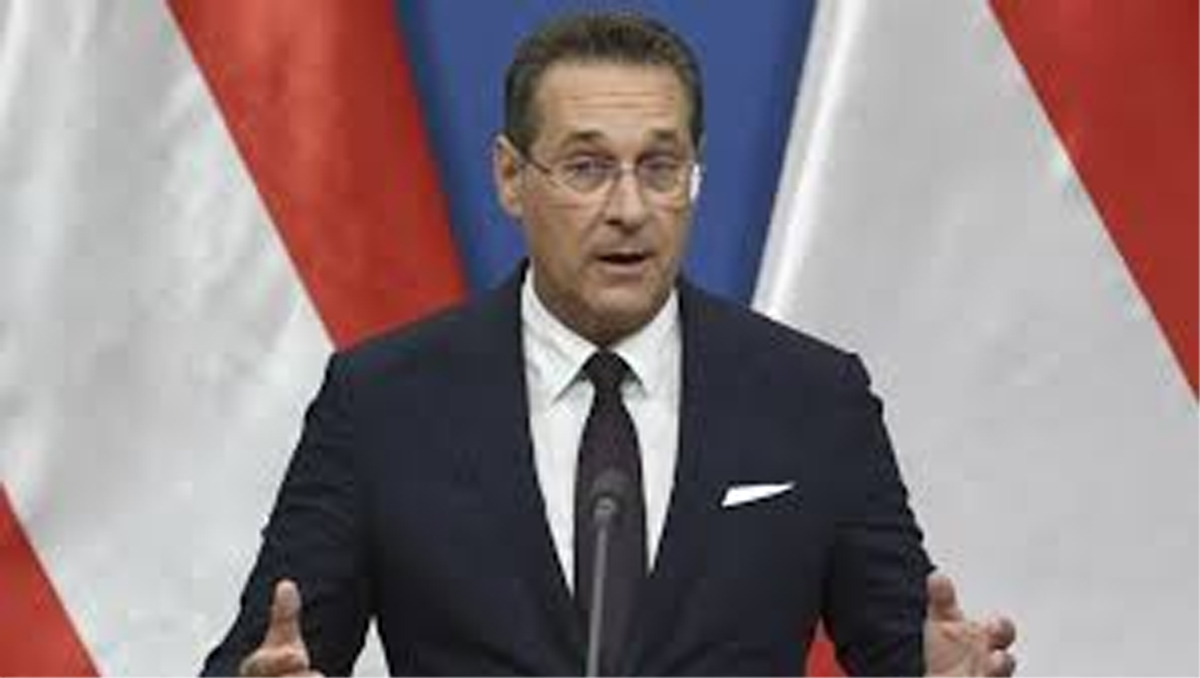 VIENNA, May 19: Austrian President Alexander Van der Bellen has described a video that led to the resignation of Vice-Chancellor Heinz-Christian Strache and broke the ruling coalition as “shameful.”
On Saturday, local media reported that Austrian Chancellor Sebastian Kurz wanted to end the coalition with Strache’s right-wing Freedom Party of Austria (FPO) and call early elections after a video featuring the vice-chancellor and a purported Russian woman, who allegedly promised to provide his party with support during the 2017 election campaign, emerged. Strache has announced his resignation, while Kurz has offered the president to call snap elections.
“This is a shameful footage. [But] No one should feel ashamed of Austria. I must clearly say: we are not like that, Austria is not like that,” Van der Bellen said at a press conference on Saturday.
The president added that he had discussed snap elections with Kurz, noting that they would discuss “next steps” at a meeting on Sunday.
“Now we need to do what is necessary to restore trust,” he added.
At a Saturday press conference, Strache, however, said that it was presumably a Latvian EU citizen who approached him and FPO Deputy Chairman Johann Gudenus back in 2017, saying that she wanted to buy the hunting lands of Gudenus’ family. He stressed that no one in the party had ever seen this woman again and the party had never received any contributions from her.
Following the scandal, the Welt newspaper suggested that the whole situation was likely to be a “trap” for Strache. Der Spiegel shares this point of view saying that the house, where the meeting took place, was equipped with several hidden cameras. It remains unknown, who stands behind this “trap” for Strache.
The video notably surfaced days before the European Parliament elections, implicating the party that has been consistently advocating for normalization of relations with Russia.
(agencies)