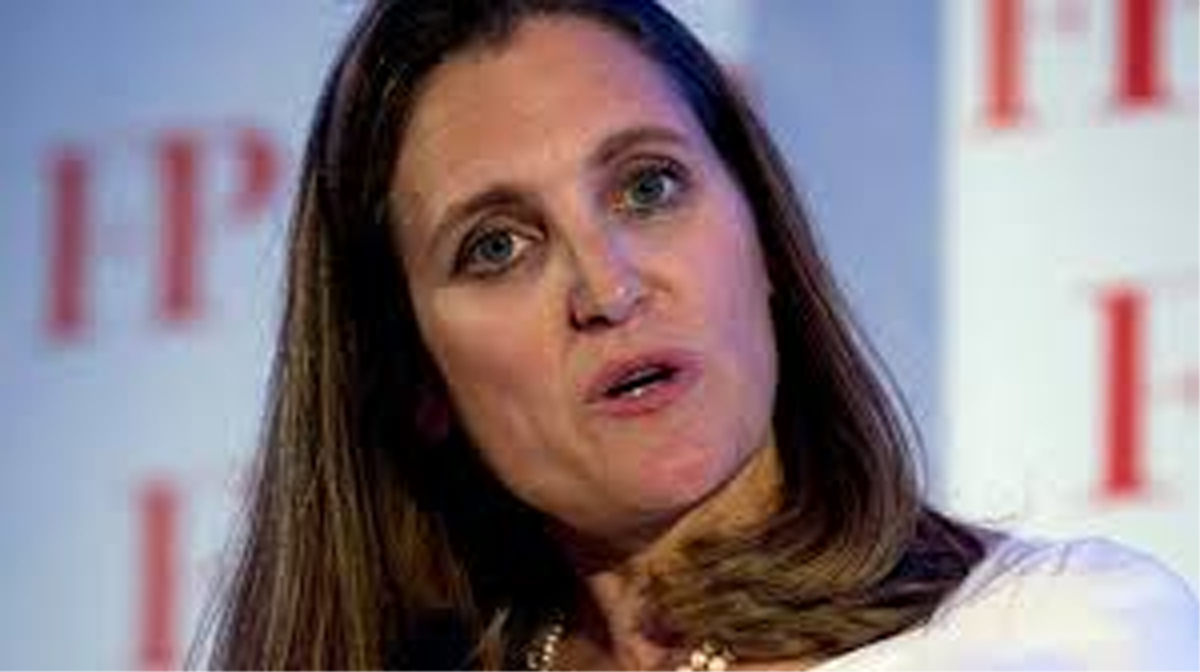 OTTAWA, May 19: Ottawa plans to proceed “full steam ahead” on ratification of a free trade agreement with the US and Mexico, Canada’s foreign affairs minister said

Saturday, after the neighbours scrapped reciprocal tariffs on steel and aluminum imports.

Canada had been “very clear” that as long as the tariffs were in place “it would be very hard for us to move forward with ratification,” Chrystia Freeland told CBC News.

On Friday, US President Donald Trump announced the lifting of tariffs on steel and aluminum imports from Canada and Mexico. Ottawa and Mexico City also announced the elimination of reciprocal duties.

The steep US tariffs imposed last year — 25 per cent on steel and 10 per cent on aluminum — became a major stumbling block to ratifying a new North American trade pact negotiated last year by the three countries.

With the removal of the obstacle, “our government now intends to move forward with the ratification,” of the US-Mexico-Canada Agreement, Freeland said, describing the process as progressing “full steam ahead.” However, she did not specify when the deal would be presented to Parliament, which remains in session only until June.

Freeland acknowledged that despite the lifting of the aluminum and steel tariffs, it would be “naive” to think US protectionism is no longer a threat. “Eternal vigilance is required,” she said.

Meanwhile, Mexican President Andres Manuel Lopez Obrador said Saturday the US move to withdraw tariffs was a “triumph” for Mexico.

“It was a triumph for the Mexican government negotiators, a triumph of diplomacy. We even gave a bit of little help to the government of Canada. Not to brag,” Lopez Obrador told reporters in the southern Mexican state of Chiapas.

He stressed that his administration is working toward “free trade, not a trade war.” (AGENCIES) 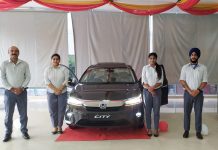 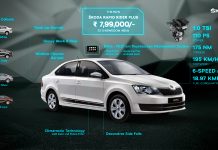 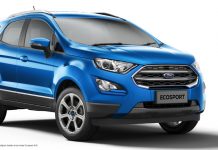 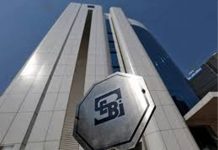 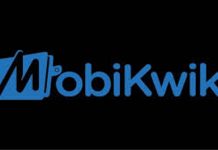 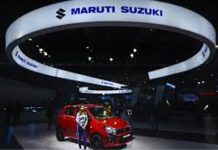 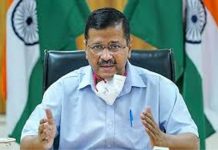 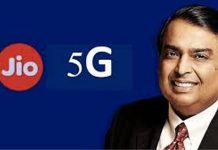 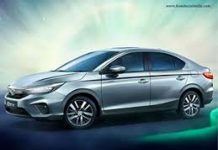 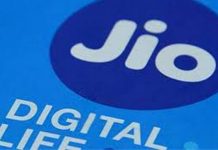