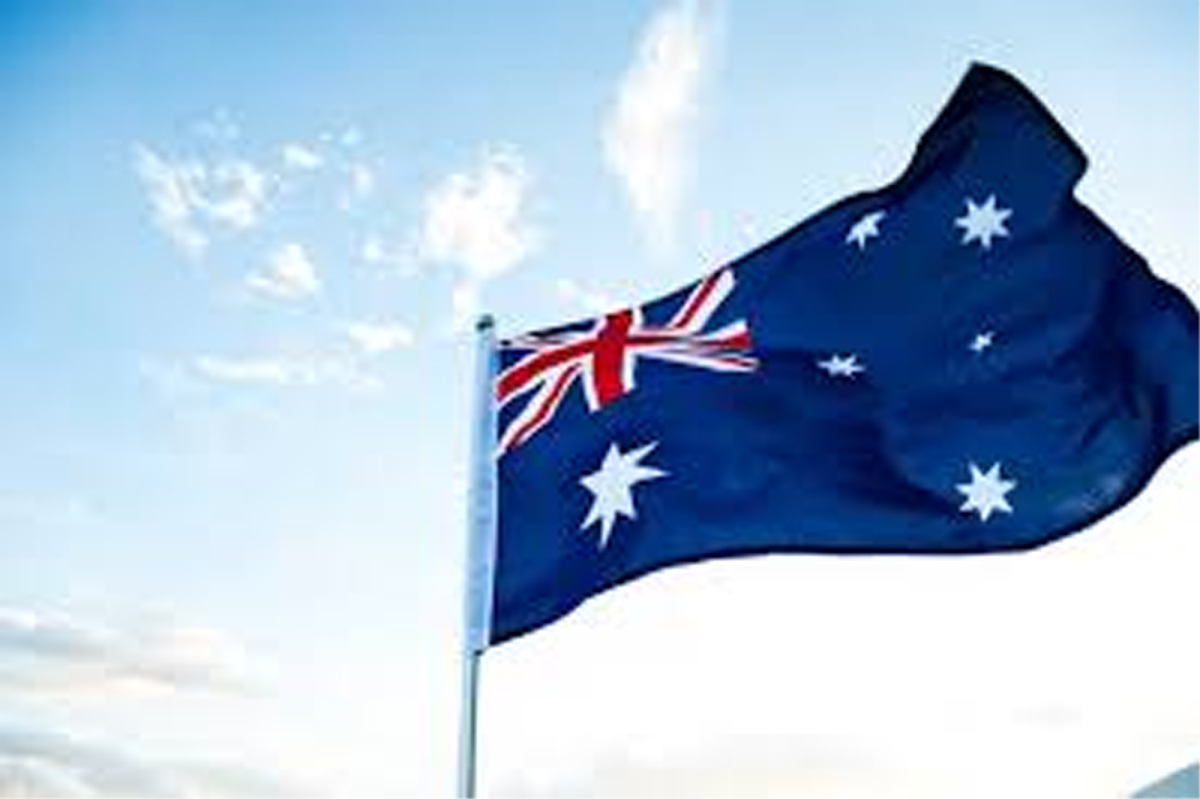 SYDNEY, Mar 3:Visitors who have been convicted of violence against women and children will be kicked out or barred from entering Australia, Immigration Minister David Coleman said Sunday, as Canberra steps up its crackdown on foreign criminals.

The new laws, which came into force Thursday, build on existing legislation requiring visitor visas to be cancelled if the holder has been sentenced to 12 months or more in jail.

“Australia has no tolerance for domestic violence perpetrators,” Coleman said in a statement, adding that no minimum sentence threshold was required.

“If you’ve been convicted of a violent crime against women or children, you are not welcome in this country.” Canberra has in the past denied visas to American R&B singer Chris Brown and boxing star Floyd Mayweather following their domestic violence convictions.

New Zealand has previously expressed frustration with Canberra’s law on deporting convicts, which has seen Kiwi-born criminals sent back home after serving their jail terms even though some have spent most of their lives in Australia. (AGENCIES)