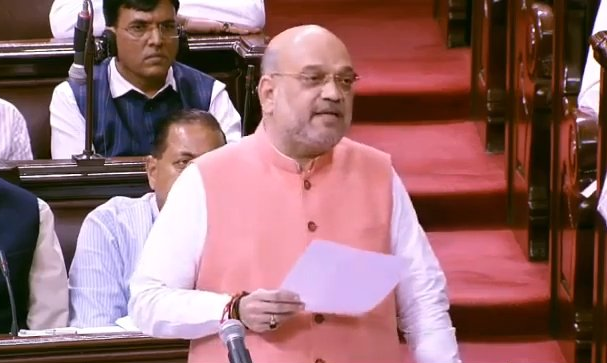 NEW DELHI: Defending the decision of the Election Commission not to hold simultaneous assembly polls in Jammu and Kashmir along with Lok Sabha polls, Home Minister Amit Shah on Monday said that assembly elections in the State will be held whenever the EC decides to do so.

”Simultaneous elections in Jammu and Kashmir were not possible because the number of contestants would be more and security would be a problem. Assembly elections will be held when the Election Commission decides to do so,” Mr Shah said while replying to a discussion . (AGENCIES)