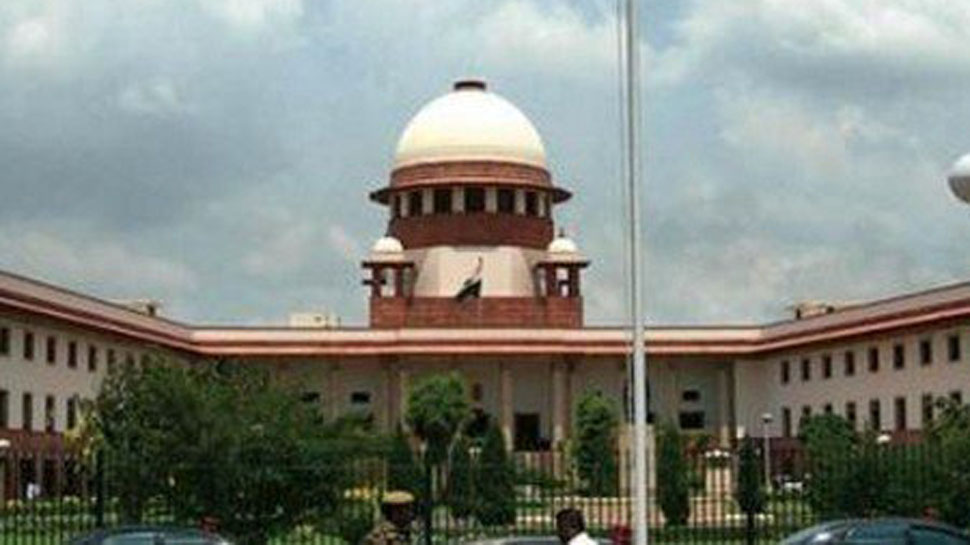 NEW DELHI, June 18:
The Supreme Court Tuesday deferred the hearing on a plea seeking protection of doctors in government hospitals, saying since doctors have called off their strike in West Bengal and other states, there is no urgency to hear the matter.
The top court observed that it understand’s that safety of doctors is a serious issue but it cannot direct to depute police personnel with each and every doctor without taking into account the holistic picture.
A vacation bench of Justices Deepak Gupta and Surya Kant refused to issue notice (to the Centre) at present but said that it is keeping the larger issue of protection of doctors open.
“When this matter was mentioned yesterday, we had directed to list it today because the strike by the medical fraternity in West Bengal and in some other states was continuing. On Monday, the strike was called off. Therefore we find no urgency to take up the matter. List the matter after summer vacation before appropriate bench,” it said.
The bench said safety of doctors is a serious issue and it needs to take a holistic view in providing security to doctors.
“We understand it is a serious issue but we can’t provide security to doctors at the cost of other citizens. We have to take a holistic view. We have to look at the larger picture like availability of police personnel and other things. We are not against protection to doctors but at the same time we cannot direct to depute police personnel with each and every doctor,” the bench said.
Meanwhile, the Indian Medical Association (IMA) also filed an impleadment application seeking the court’s intervention into the plea already filed, saying protection needs to be provided to doctors across the country.
The top court was hearing a plea filed Friday by petitioner advocate Alakh Alok Srivastava in which directions have been sought Union ministries of home affairs and health and West Bengal to depute government-appointed security personnel at all state-run hospitals to ensure safety and security of doctors.
Doctors in Bengal had been on strike since two of their colleagues were assaulted allegedly by relatives of a patient after he died last week.
They called off their protest Monday night after Chief Minister Mamata Banerjee in a meeting assured them of steps by her government to scale up security at state-run hospitals in the state. The breakthrough came on a day health services, especially outpatient departments (OPDs), were crippled across the country as doctors held protests and boycotted work to show solidarity with their colleagues in Bengal.
It had also sought directions to the Bengal government to take the strictest legal and penal action against those who assaulted the two junior doctors at a hospital in Kolkata.
The plea had cited an IMA data to say that more than 75 per cent doctors across the country have faced some form of violence. It said the study concluded that 50 per cent violent incidents have taken place in the Intensive Care Unit of hospitals and in 70 per cent cases, relatives of patients were actively involved. “The doctors are our saviours and particularly the doctor working in government hospitals are doing great national service, particularly to the poor and downtrodden of this country, in extremely adverse circumstances,” the plea had said. (PTI)