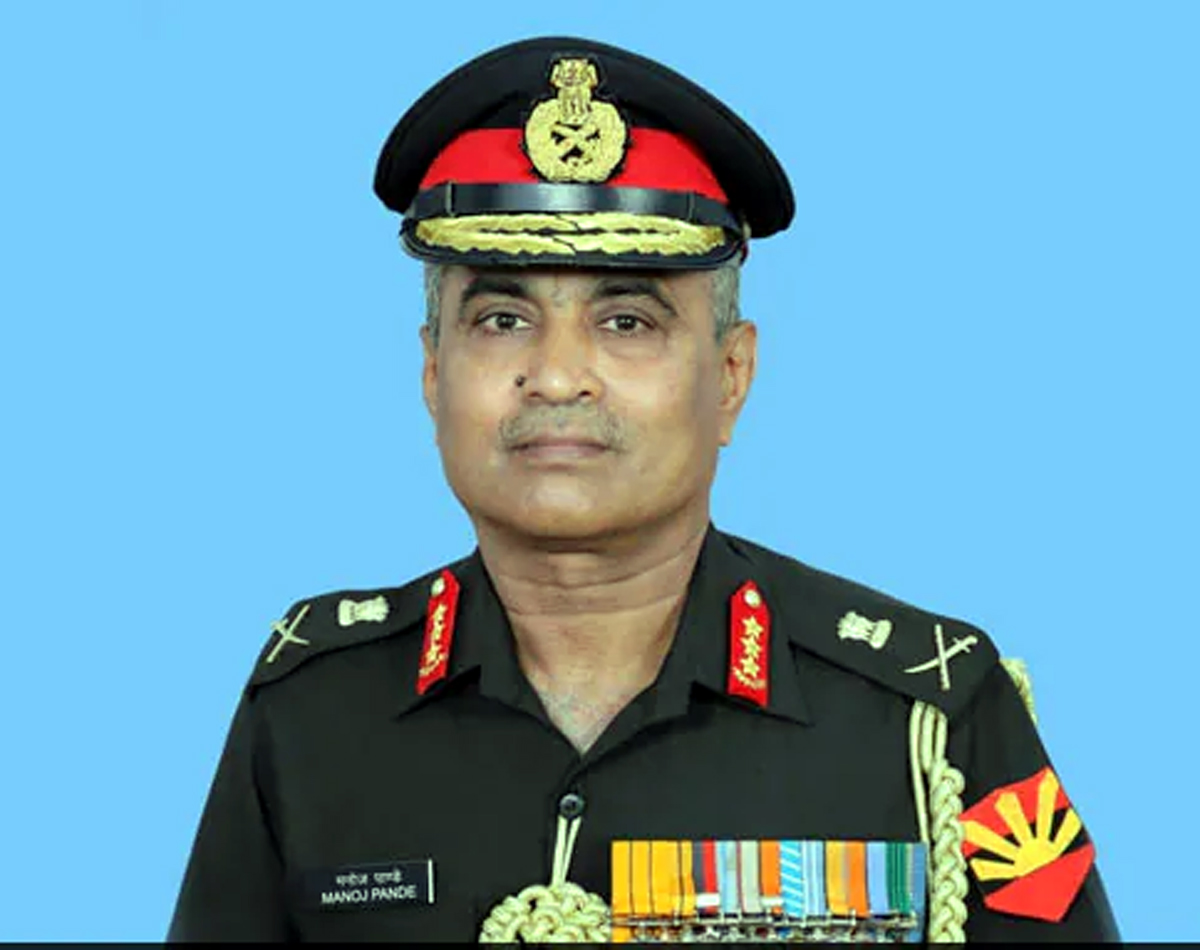 Gen Pande to witness event during first visit to Jammu
Troops from all 3 Corps in J&K, Ladakh to join
Sanjeev Pargal
JAMMU, May 21: Major war exercises have been planned in Northern Command headquarters at Udhampur on June 7 and 8 which will also be witnessed by Army chief Gen Manoj Pande.
This will be Gen Pande’s first visit to Northern Command as well as Jammu division after taking over as the Chief of Army Staff.
Presently, he is on a two-day visit of the Kashmir valley. He has already undertaken three days visit to the Union Territory of Ladakh to review operational preparedness of troops along Line of Actual Control (LAC) with China in Eastern Ladakh where Sino-Indian troops are engaged in eyeball-to-eyeball position.
“The in-house war exercises have been planned in the Northern Command headquarters at Udhampur for the Army for two days on June 7 and 8,” sources said.
They added that troops from all three Corps including 16 Corps headquartered at Nagrota, 15 Corps stationed at Srinagar and 14 Corps deployed at Leh will join the war exercises.
“In-house studies at all levels will also be conducted during the two-day exercises,” sources said.
Though war exercises are routine in the Army, their conduct at Northern Command headquarters this year assumes significance as they come amidst India’s standoff with China in Eastern Ladakh where troops of the two neighbouring countries are engaged in bitter standoff.
“The exercises will be conducted at all levels,” sources said.
Gen Manoj Pande will witness the war exercises at Northern Command on June 7 and 8 and this will be his first visit to the Command headquarters as well as Jammu region.
Gen Pande began his two-day visit to Kashmir today. Earlier, he was on three-day visit to Eastern Ladakh.
During his Jammu visit, the Army chief is likely to review preparedness of the troops along the Line of Control (LoC) in twin border districts of Rajouri and Poonch along with top Army Commanders of Northern Command and Nagrota-based 16 Corps.
He will also review the situation in the hinterland especially in the wake of upcoming annual pilgrimage of Shri Amarnath Ji in South Kashmir Himalayas, beginning June 30.
Army is due to play major role in the annual pilgrimage with its deployment on the National Highways, cave shrine and some places on Pahalgam and Baltal tracks, sources said.
Pilgrimage this year will last 43 days from June 30 to August 11.
The Indian Army has been doing rebalancing and realignment of its troops which were earlier more prepared for the Pakistan threat than the challenges faced from the Northern borders.
One division from Rashtriya Rifles was taken out from counter-terrorism roles from Jammu and Kashmir and has now been deployed in the Eastern Ladakh sector and would be there along with three Divisions already based there.
Likewise, an Assam-based Division under the Tezpur-based Gajaraj Corps has been pulled out of its counter-insurgency role from the State and now its mandate is to look after the China border in the northeast.
Two Army Divisions located in Uttar Pradesh have also now been assigned to the Northern Command for Ladakh theatre. The two formations were earlier tasked to fight on the Western front in case of a war, they said.