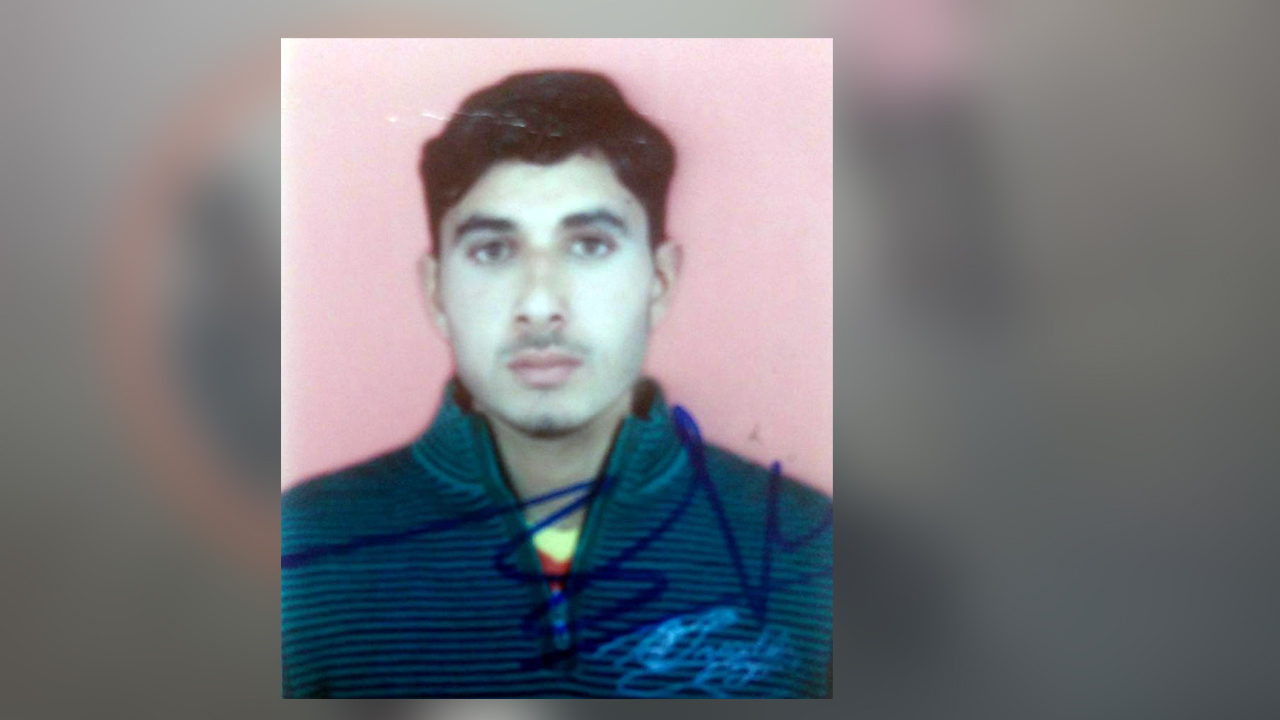 SRINAGAR: Army today paid floral tribute to rifleman Aurangzeb who was abducted and later killed by militants in Pulwama district of Jammu and Kashmir yesterday.

A tribute was also paid to rifleman Manvendra Singh who lost his life during an operation in Panar forests in Bandipora district in which two militants were killed.

Army today paid befitting tribute to two of its comrades, who made the supreme sacrifice on 14 June 2018 in the Kashmir Valley, an Army official said.

In a solemn ceremony at Badamibagh Cantonment here, Lt Gen AK Bhatt, Chinar Corps Commander and all ranks, paid homage to the martyrs on behalf of a proud nation, the official added.

Representatives from other security agencies also joined in paying their last respects to the jawans, the official said.

“Aurangzeb sustained multiple bullet injuries in a dastardly act wherein he was kidnapped and killed by the terrorists in Gasu village of Pulwama enroute his home on leave to celebrate Eid with his family,” the official said.

Hailing from village Salani in Poonch, Jammu and Kashmir, 24-year-old Aurangzeb joined the Army in 2012. He is survived by his wife, parents and three brothers, the official said.

Singh (30) had joined the Army in 2008 and hailed from village Kabiltha in Rudraprayag, Uttrakhand. He is survived by his wife, a daughter and a son.

The official said the mortal remains of the martyrs were flown for the last rites to their native places, where they would be laid to rest with full military honours.

In this hour of grief, the Army stands in solidarity with the bereaved families of the martyrs and remains committed to their dignity and well being, the official said. (AGENCIES)