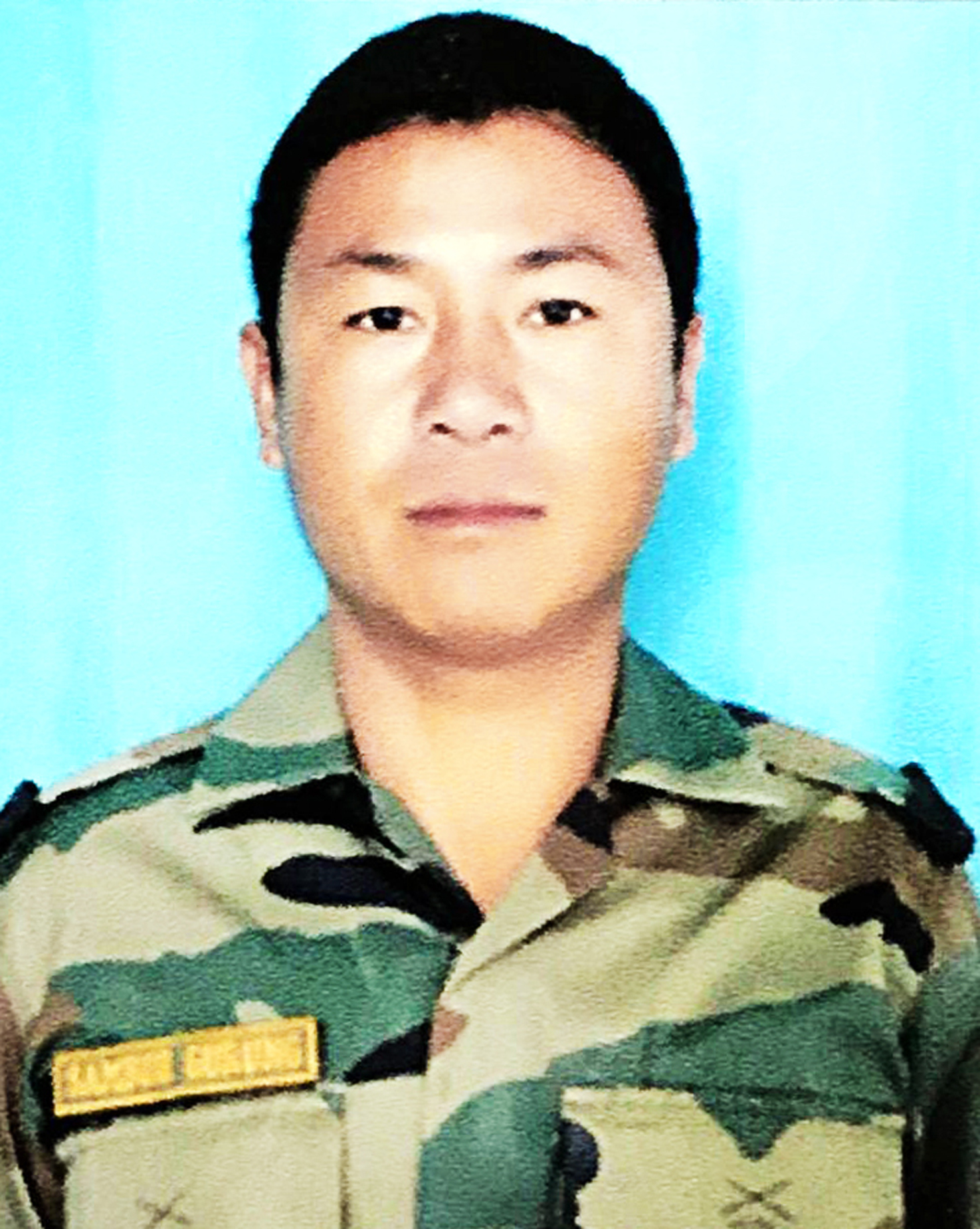 Excelsior Correspondent
JAMMU, July 10: A 36-year old Army personnel from Nepal was martyred in a ceasefire violation by the Pakistan army along the Line of Control (LoC) in Nowshera sector of Rajouri district today.
Pakistani troops opened fire and shelled forward posts along the LoC in Nowshera sector in the early hours today.
Havildar Sambur Gurung of Nepal was injured in the firing and rushed to a hospital where he succumbed to injuries.
Indian troops guarding the borderline retaliated, resulting in exchanges, sources said.
Click here to watch video
A Defence spokesman said, “Havildar Sambur Gurung was a brave, highly motivated and a sincere soldier. The nation will always remain indebted to him for his supreme sacrifice and devotion to duty”.
This is the third day that Pakistan has violated the ceasefire. Pakistani troops heavily shelled forward areas and villages in several sectors of Poonch district during the last two days, leaving two women dead.
Indian Army has retaliated Pakistan shelling and firing at all places inflicting heavy casualties and damage on the Pakistan side, sources said.