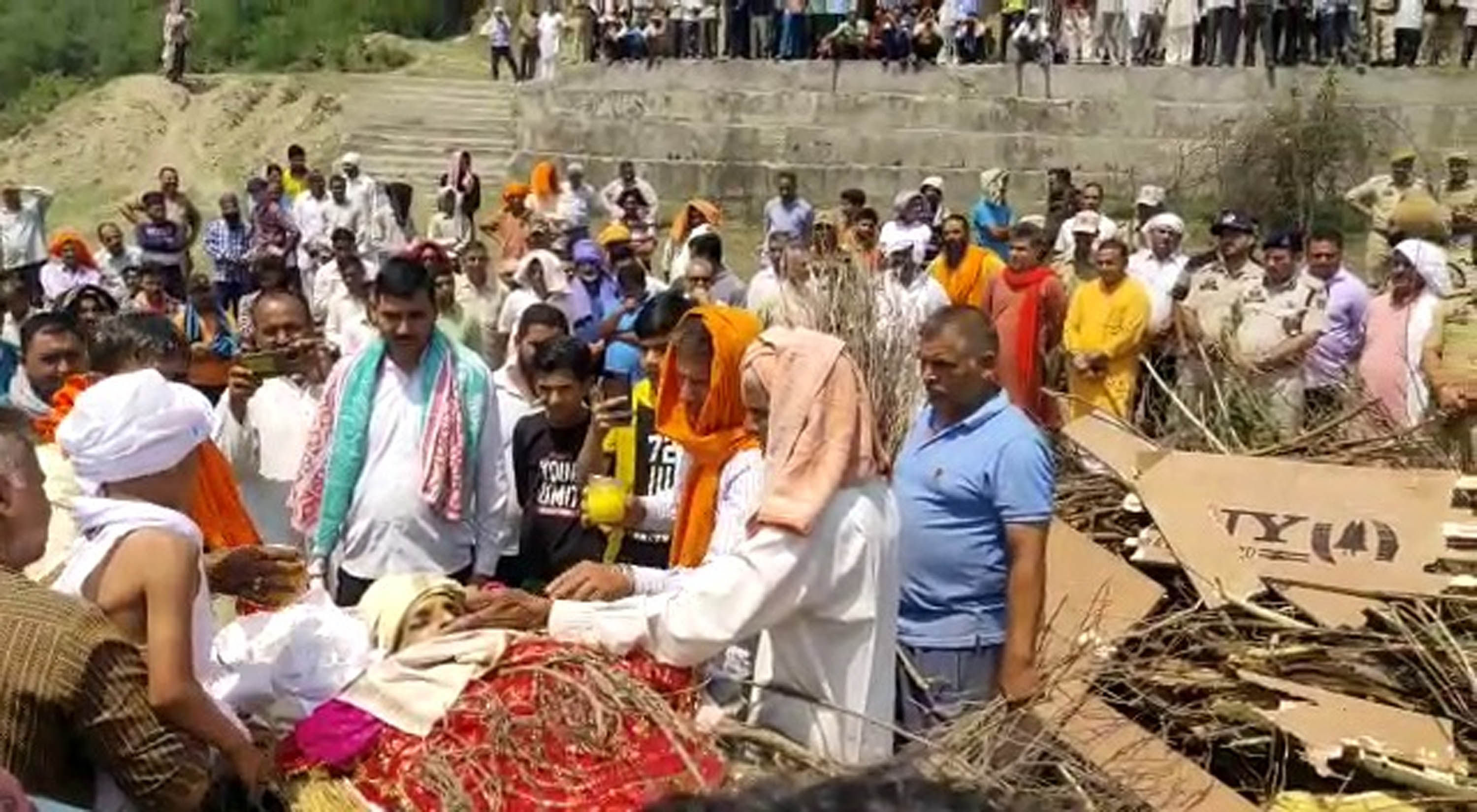 Jammu, May 18: Amid protests, Ranjit Singh, who was killed in a grenade attack on a liquor shop in Kashmir’s Baramulla district, was cremated on Wednesday in his native place in Rajouri.
A burqa-clad terrorist walked up to a newly-opened wine shop in Baramulla on Tueday night, dropped a grenade inside through the porthole window, causing an explosion which killed Singh and left three other employees injured, police said.
The other injured employees have been identified as Govardhan Singh, Ravi Kumar, both residents of Billawar in Kathua and Govind Singh, a resident of Kangra in Rajouri.
As the mortal remains of Ranjit Singh reached his home in Bakra area this morning hundreds of mourners gathered there.
They kept his body on the highway, thereby blocking it and raised slogans against Pakistan sponsored terrorists, demanding an end to killing of Hindus in Kashmir.
However, Singh was later cremated with the intervention of the top officials of the district.
The protesters demanded Rs 25 lakh compensation for the deceased’s family and government job to one of the family members.
“We want that there should be an end to killing of Hindus in Kashmir valley. Day in and day out, Hindus are killed. First a Kashmir Pandit was killed in his office and now a Dogra Hindu of Rajouri was killed. How long will they kill minority Hindus in Kashmir,” one of Singh’s kin Surjeet Singh said.
Ranjit Singh, who was very poor and falling in BPL category, had gone there to earn livelihood but they killed him for “being a Hindu”, he said.
Former army captain Hem Raj said “Lieutenant governor should announce Rs 25 lakh compensation for his family and a government job to his kin. We will continue to fight for that”.
J&K BJP chief Ravinder Raina, who took part in the cremation, said targeted killings are evil designs of Pakistan to wound Kashmir and the neighbouring country has always shed blood of Kashmiri people.
In Jammu, Bajrang Dal, Shiv Sena, Dogra Front and VHP held protests demonstrations against Pakistan and terrorists blaming them for selective killings of Hindus in Kashmir.
Amid anti-Pakistan and anti-terrorist sloganeering, they also burnt effigy of Pakistan.
“Over 18 Hindus have been killed in Kashmir by terrorists since 2019 end. 13 minority Hindus have been wounded in attacks. Government has failed to protect the minorities in Kashmir”, claimed Bajrang Dal head Rakesh Kumar. (AGENCIES) 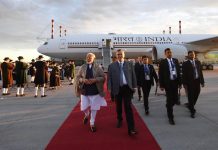