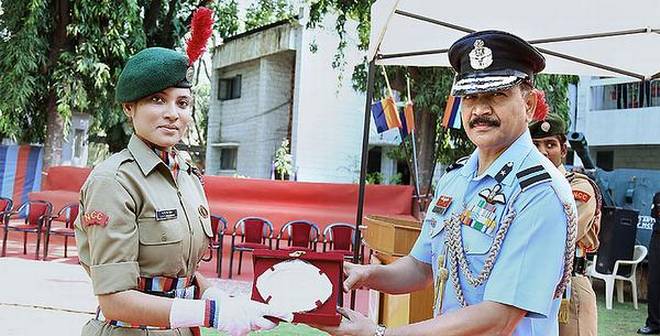 BENGALURU, May 31:
Air Commodore L K Jain took over as National Cadet Crops (NCC) Deputy Director General, Karnataka and Goa, from Brigadier D M Purvimath, who superannuated today.
Air Commodore Jain is an alumnus of the prestigious National Defence Academy. He has to his credit 4500 hours of flying experience. He commanded a missile squadron in J&K and was an instructor in the Higher Defence Management College, according to a press release here on Friday.
Under Brigadier Purvimath dynamic leadership,the Karnataka and Goa contingent created history by winning the coveted Prime Minister’s Banner after a gap of fifteen years on Jan 28-2019 at the Army Parade Ground New Delhi.
Brigadier Purvimath hails from Belgaum and belongs to the Corps of Engineers. During his illustrious career, he has held several important staff appointments in the Army Headquarters as also with the Air Force. (UNI) 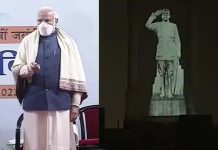 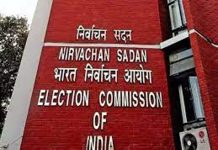 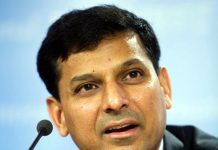 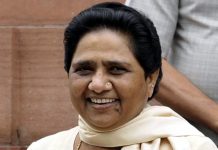 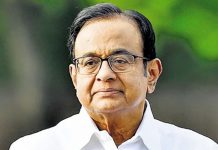 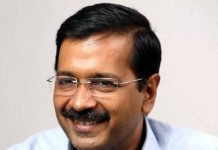 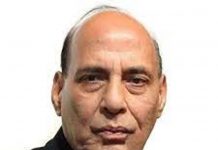