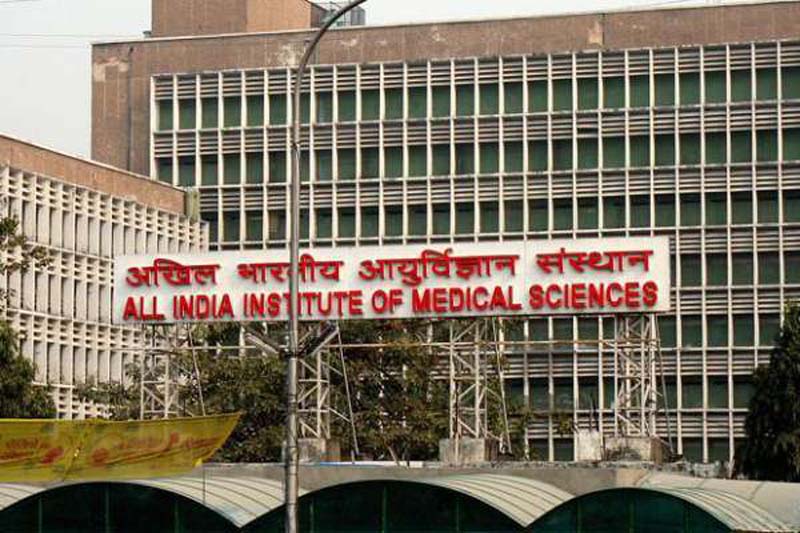 Excelsior Correspondent
JAMMU, Nov 29: The Central Government today announced that All India Institute of Medical Sciences (AIIMS) Jammu and AIIMS Kashmir will be completed in January 2023 and January 2025 respectively. It said they have so far released about Rs 92 crore for the two prestigious projects.
This information was given in the Lok Sabha today by Union Minister of State for Health and Family Welfare Ashwini Kumar Choubey in reply to a written question.
The Government reply said the Cabinet had approved construction of AIIMS Jammu and AIIMS Kashmir on January 10, 2019.
Approved cost of AIIMS Jammu was Rs 1661 crore while for AIIMS Kashmir, it was Rs 1828 crore. So far the Government has released Rs 48.33 crore for AIIMS Jammu and Rs 42.51 crore for AIIMS Kashmir.
The Government has approved timeline of January 2023 for construction of AIIMS Jammu and January 2025 for AIIMS Kashmir.
It said the pre-investment activities were in progress for the AIIMS Jammu and Design Consultant has also been appointed. The Master Plan has been finalized while financial bids were received for the tender floated by the Central Public Works Department (CPWD).
As far as the AIIMS Kashmir was concerned, the Government reply said there also pre-investment activities were in progress with Master Plan and Design Consultant finalized. The NIT is being prepared by the CPWD, it added.
AIIMS Jammu is being established at Vijaypur in Samba district while in Kashmir it was being constructed at South Kashmir’s Pulwama district.
“All India Institutes of Medical Sciences are being set up in various parts of the country in a phased manner as per budget announcements keeping in view gaps in tertiary healthcare infrastructures in different regions of the country and availability of funds,” said the Government reply.
Apart from 22 new AIIMS which have been announced/sanctioned, proposals for setting up AIIMS-like hospitals have also been received from six more States, it said, adding that the AIIMS are being set up under Pradhan Mantri Swasthya Suraksha Yojana (PMSSY).
It said six AIIMS were now functional at Raipur, Patna, Jodhpur, Bhopal, Rishikesh and Bhubaneswar.
“Guiding principle for establishing additional All India Institutes of Medical Sciences like institutions/hospitals in the country is the Presidential address to the Parliament dated 9th June, 2014 wherein it was inter-alia announced that “to address the shortfall of healthcare professionals, health education and training will be transformed and AIIMS like institutes will be established in every State in a phase manner,” the Government said.