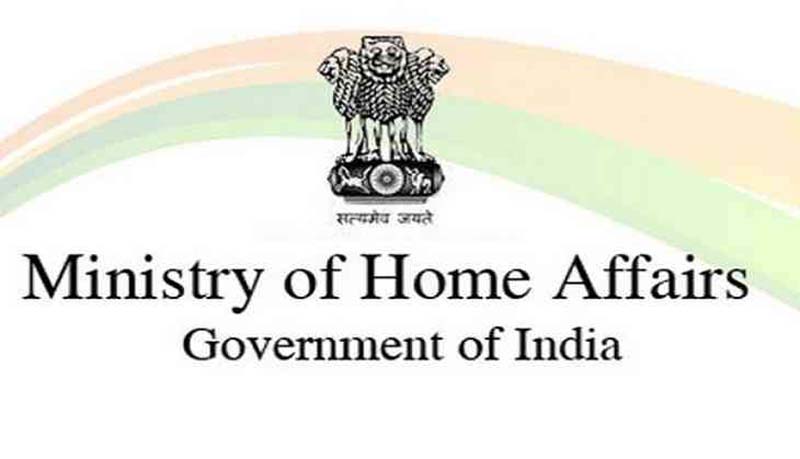 ‘Unanimity on some issues, different views on others’
Movement, KDA decide to continue dialogue

JAMMU, Dec 2: Ahead of their crucial talks with the Union Ministry of Home Affairs (MHA), the People’s Movement for Sixth Schedule, a conglomerate of various political, social, religious and youth organizations of Leh, today reached out to Kargil Democratic Alliance (KDA) and held meeting with them for over three hours with a view to jointly pursue issues of Ladakh with the Government of India.
Nine veteran leaders from Leh led by former Member of Parliament Thupstan Chhewang reached Kargil this morning and had detailed discussions with KDA leaders including Qamar Ali Akhoon, Haji Asgar Ali Karbalaie, Nassir Munshi and other representatives from political, social and religious organizations, who are part of the KDA.
Leaders from the People’s Movement as well as the KDA told the Excelsior that in their first meeting the two sides discussed issues faced by Leh and Kargil districts as well as by the Union Territory of Ladakh collectively.
“While there was consensus between the two sides on some of the issues, there were differences too on some others and they decided to continue their discussions in future as well,” the insiders said.
It may be mentioned here that while the people of Leh district are jubilant over the grant of Union Territory status of Ladakh, there was no such demand from the people of Kargil and some of the organizations had sided with People’s Alliance for Gupkar Declaration (PAGD) when the PAGD leaders including Omar Abdullah and Ghulam Nabi Lone Hanjura had visited Kargil district.
The Union Ministry of Home Affairs had extended invitation to the People’s Movement for talks on Sixth Schedule like status to Ladakh within a week after completion of election process to Ladakh Autonomous Hill Development Council (LAHDC) Leh. However, since two senior leaders of the LAHDC Leh including Thupstan Chhewang and Chering Dorjay, former Minister, were COVID positive, they had sought time for the meeting.
The MHA, according to sources, could extend fresh invitation to the People’s Movement for talks shortly. However, it is yet to be seen whether the KDA, which has also sought talks with the Union Home Ministry, will be invited with the apex body of Leh or not.
Speaking to media persons after the talks in Kargil, Chhewang said this is for the first time that social, religious, youth organizations and political parties of Leh and Kargil districts have joined hands for bright future of Ladakh and to ensure enough safeguard for the people.
“All issues were debated in the meeting,” Chhewang said without elaborating.
However, he added, there was unanimity between the leaders of two districts on some issues and different opinions on few others.
“In future also, the talks will continue and whatever issues can be taken up jointly in the interest of Ladakh will be discussed. The KDA and our apex body will sit and try to pursue more issues together,” he said.
On whether the two bodies will meet the Union Ministry of Home Affairs jointly, Chhewang said they were waiting for fresh invite from the Home Ministry. However, if the KDA leaders are also invited, they too will go, he asserted.
KDA co-chairman Haji Asgar Ali Karbalaie said Sixth Schedule and Statehood for Ladakh and all other issues were discussed at the meeting besides development, safeguards for coming generations etc.
“There was consensus on most of the issues. Further talks will continue,” Karbalaie said, adding both the organizations will jointly resist if there is any anti-Ladakh Law.
Karbalaie said this is not the first and last meeting between apex body of Leh and the Kargil Democratic Alliance. More such meetings will continue to discuss the issues and joint efforts will be made to bring beautiful era in Ladakh.
It may be mentioned here that the People’s Movement for Sixth Schedule had given call for boycott of the LAHDC Leh elections scheduled to be held in Leh in the month of October. Following the call, Union Home Minister Amit Shah had invited the Movement leaders for talks in New Delhi and assured Sixth Schedule like status to Ladakh after which the Leh leaders had withdrawn the election boycott call. The BJP had won majority in the LAHDC Leh with 15 out of 26 seats.