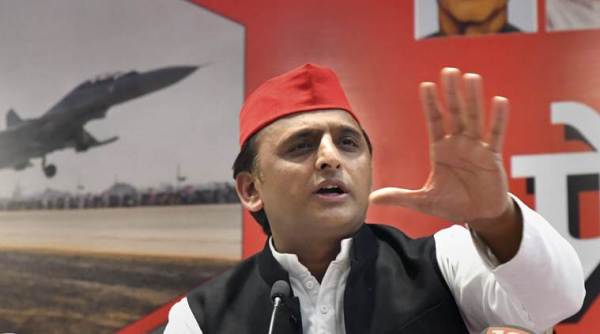 LUCKNOW:Terming the National Register of Citizens (NRC) a medium to instil fear, Samajwadi Party chief Akhilesh Yadav on Friday said if it is implemented in Uttar Pradesh, Chief Minister Yogi Adityanath would have to leave the state.

Yadav was speaking to reporters here on the chief minister’s statement regarding implementation of the NRC in Uttar Pradesh if needed.

“If NRC is implemented in UP, then he (Yogi Adityanath) would have to return. He is a ‘mool niwaasi’ (resident) of Uttarakhand,” he said.

“NRC is only a medium to indulge in politics of instilling fear. Earlier, it was divide and rule, now it is the politics of fear,” Yadav said.

“We have kicked out the divisive forces. Now, we will make the people understand, and these people instilling fear will be out of the government,” he added.

Referring to the situation in Jammu and Kashmir, Yadav said the question is whether people falling ill are getting treatment and whether the children are going to schools.

“The government claims that the situation is normal there. If it is really normal, then why are there so many restrictions,” the SP chief questioned.

“The BJP is seeking votes in the name of Pakistan, but it has not allowed Prime Minister Narendra Modi to fly in its airspace. Danger from China is more than Pakistan, and hence, it is necessary to secure the borders,” he said.

“Why were people on whose complaints cases were registered against Azam Khan silent for nine years? Who suddenly exerted pressure on them? This government is in power for two-and-half years. Why were the cases not lodged earlier? Action is being initiated against Azam Khan since he has built the university,” the SP chief said. (AGENCIES) 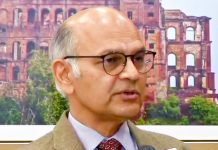 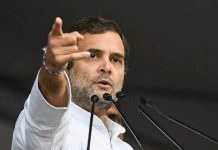 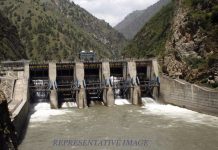 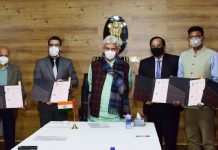 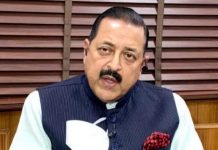 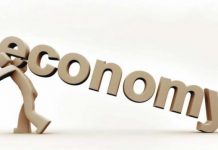 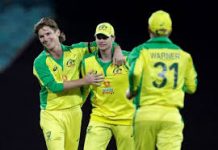 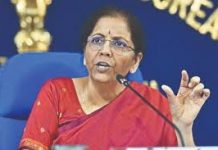 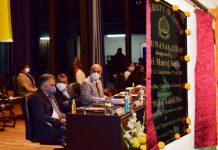