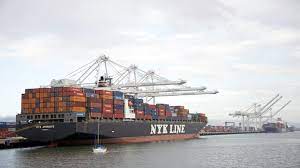 New Delhi, May 27: ACME Group on Friday said it has inked a memorandum of understanding (MoU) with Japan-based firm NYK Line for shipping green ammonia to customers globally.
“As part of the cooperation, ACME and NYK will explore offering green ammonia to customers globally whereby ammonia would be supplied from ACME-developed projects and NYK will be the shipping partner. This is in furtherance of ACME’s efforts to establish itself as a leading green ammonia player globally,” said Rajat Seksaria, CEO of AMCE Group.
NYK owns and operates a large fleet of ships including container ships, bulk carrier, VLCC, LNG carriers etc, and is actively engaged in green-related businesses including transportation of hydrogen and ammonia.
Gurugram-based ACME is a sustainable energy company and has positioned itself among the leaders working on development of large-scale green ammonia projects.
ACME has already commissioned a pilot project in Rajasthan in India, and along with its JV partner Scatec is developing a 1.2 MTPA green ammonia facility in Oman in phases.
The MoU was signed by Rajat Seksaria, CEO, ACME Group and Akira Kono, Senior Managing Executive Officer and Chief Executive of Energy Division of NYK Line in Tokyo. (PTI) 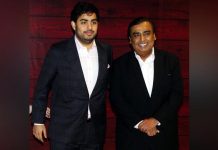 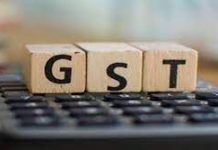 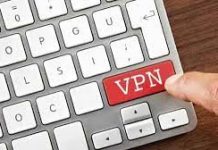 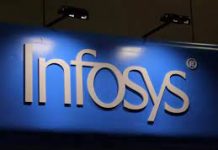 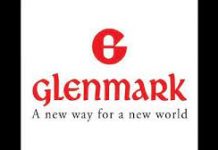 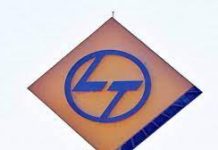 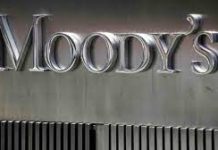 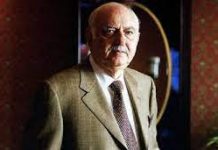 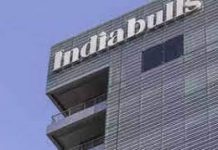 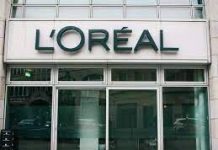 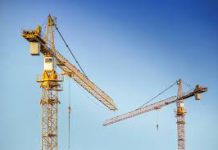 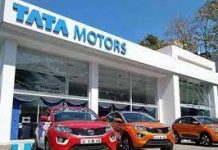