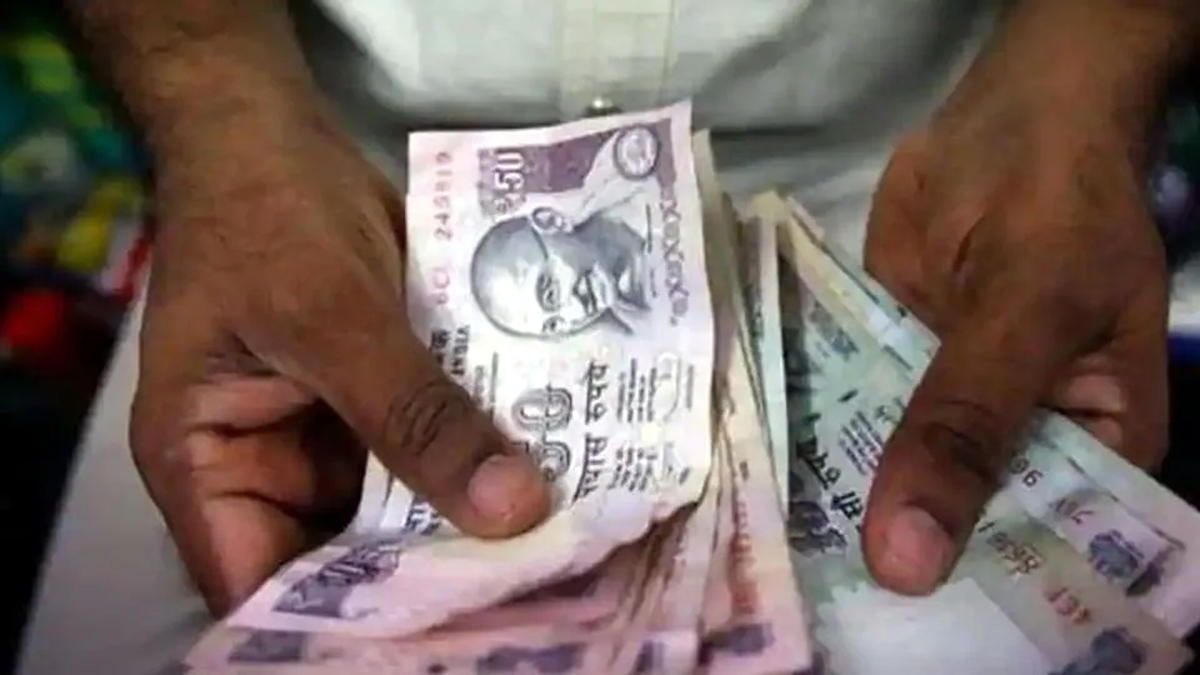 Excelsior Correspondent
JAMMU, Dec 23: The Anti Corruption Bureau (ACB) received a complaint, wherein the complainant had alleged that Madan Lal, Executive Engineer, Rural Development Department, district Ramban was demanding bribe of Rs 5,000 from complainant for releasing his payments for the work done under Mahatma Gandhi National Rural Employment Guarantee Act (MGNREGA) in district Ramban.
On receipt of the complaint, a discreet verification was conducted by the ACB and on the basis of findings of the Enquiry Officer, prima facie, offences under Section 7 of the Prevention of Corruption Act 1988 (as amended in 2018) was found made out against Madan Lal. Accordingly, an FIR was registered against him.
During the course of investigation, a trap team was constituted, which laid a successful trap and caught red-handed Madan Lal Chadgal while demanding and accepting bribe of Rs 4,000 from the complainant in his file. The accused was arrested on the spot by ACB team. Later, searches were also conducted at the premises/residence of the accused.
Further investigation into the case is going on.