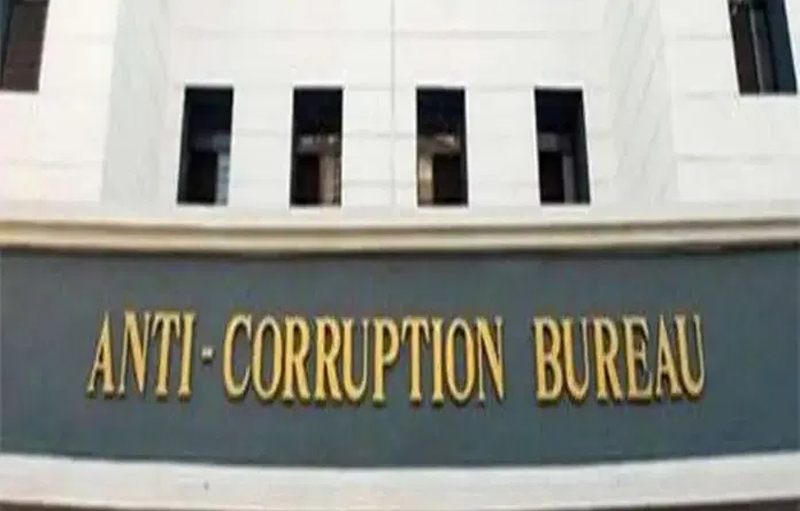 Excelsior Correspondent
SRINAGAR, Nov 18: The Anti Corruption Bureau (ACB) today produced a chargesheet against former Deputy General Managers and other officials of JKPCC in a fake appointment case.
The ACB said that the chargesheet was produced in case (FIR 07/2011) under Section 5(1) (d) r/w 5(2) Jammu & Kashmir Prevention of Corruption Act Svt. 2006 and Sections 420,467,468,471 & 120-B RPC of police station VOK (now ACB) in the Anti Corruption Court Anantnag.
“Those charge-sheeted include Mohammad Maqbool Shah, the then Deputy General Manager, JKPCC, Unit 5th Anantnag; Manzoor Ahmad Matoo, the then Deputy General Manager, JKPCC, Unit 5th Anantnag, Abdul Majid Khan, the then Deputy General Manager JKPCC Unit 5th Anantnag, Nissar Ahmad, the then Administrative Officer, JKPCC Ltd, Mohammad Shafi Shah, the then Assistant Manager, JKPCC Unit-XI, Kulgam and Mohammad Amin Dar, the then Establishment Clerk, JKPCC, unit 5th Anantnag,” the ACB said.
Detailing the case, the Bureau said that an instant case was registered based on the outcome of the verification conducted by ACB into the allegations that Mohammad Shafi Shah, the then Assistant Manager, JKPCC, Unit-XI, Kulgam had “forged his academic and technical qualification certificates and had got employment in JKPCC in the year 1987 and also got promoted, thereafter as Assistant Manager in June 2000.”
The accused, the ACB said, managed eight increments against a fake High Court order.
“Verification revealed that he had forged the matriculation certificate shown to have been issued by J&K State Board of the School Education under Serial No. 3947 bearing Roll No. 3310, Session April 1984, showing his date of Birth as 8-12-1964 and used the same for obtaining employment in JKPCC,” the ACB said.
Moreover, he had also, the ACB said, forged his BSc Certificate which is fake and had not been actually issued by the VC, University of Kashmir.
“He has forged Diploma Certificate in Civil Engineering shown issued under Serial No. 000947, bearing Roll No. 23101 by Vice-Chancellor, Himachal Pradesh, Takniki Shiksha Board, Dharamshala (HP), which too is fake,” it said.
The ACB said he has forged a Degree Certificate AMIE in Civil Engineering from the institution of Engineering (India), Gokhle Road, Kolkata.
Accordingly, case FIR No. 07/2011 U/S 5(1)d r/w 5(2) PC Act 2006 and Section 420,467,468, 471,120-B RPC was registered in Vigilance Organization, Kashmir (Now ACB) and an investigation was taken up, the ACB said.