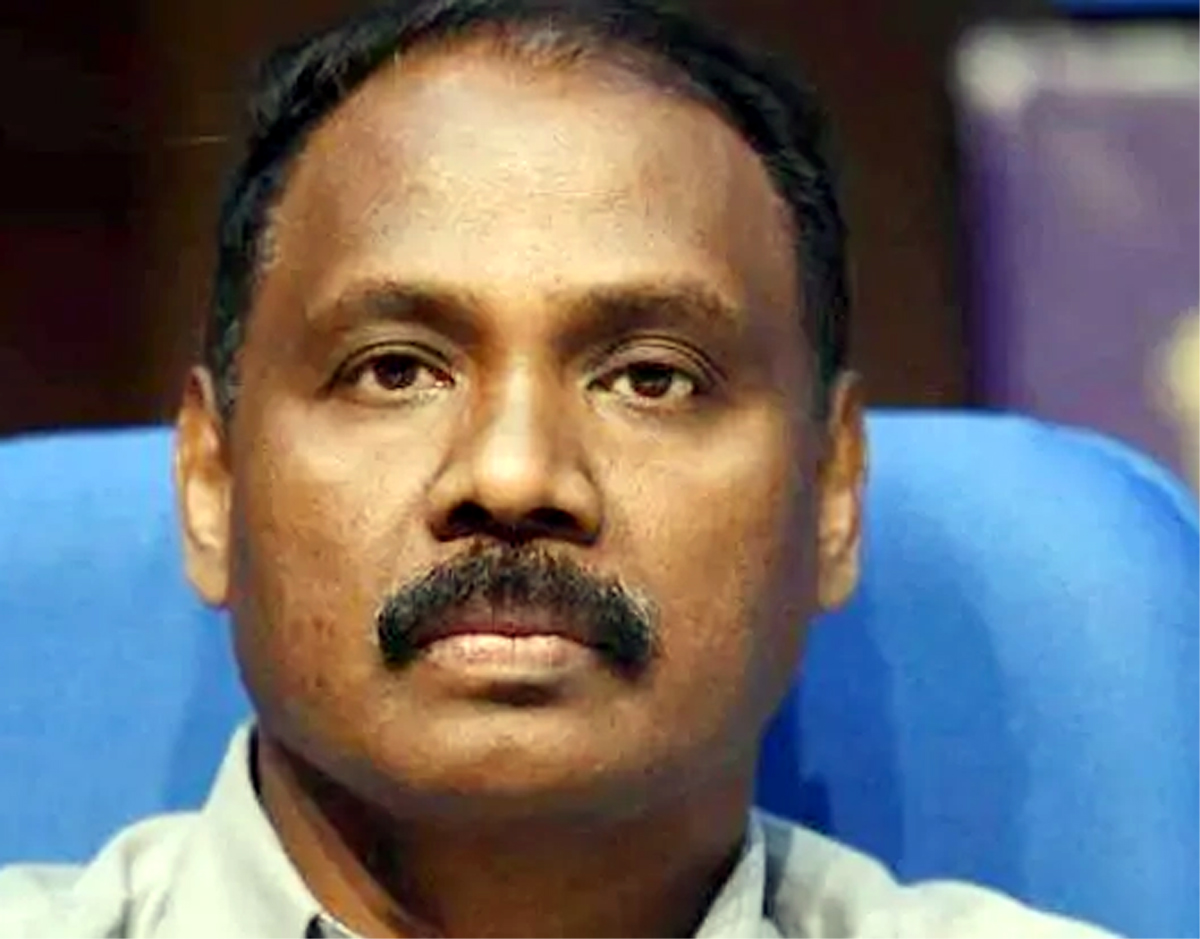 Manpower, infra constraints create road-block in operationalization
*RDD asked to rationalize existing 285 blocks by Aug 20
Mohinder Verma
JAMMU, Aug 2: Administrative Council (AC) headed by Lieutenant Governor Girish Chandra Murmu has rescinded ab-initio the decision taken by the then State Cabinet in the year 2014 regarding creation of 63 additional Community Development Blocks in Jammu and Kashmir and directed the Rural Development and Panchayati Raj Department to rationalize the existing 285 blocks by August 20, 2020.
On the recommendations of a high-level committee the then Government of erstwhile State of Jammu and Kashmir vide Order No.222-RD&PR dated July 23, 2014 had accorded sanction to the creation and operationalization of 177 new Community Development (CD) Blocks. Even the approval was given to the creation of 177 posts of the Block Development Officers (BDOs).
Following this decision, different political parties raised hue and cry on the ground that several deserving areas were completely ignored by the high-level committee and grave injustice was done with such areas.
Accordingly, the then Government constituted a new committee with the direction to identify the left-out areas and make recommendations for creation of additional Community Development Blocks as well as other administrative units.
After detailed exercise, this committee made recommendations to the Government and accordingly the Cabinet vide its Decision No.187/14/2014 dated October 16, 2014 accepted the recommendations and thereafter the Government vide Order No.289-RD&PR dated October 21, 2014 accorded sanction to the creation and operationalization of 63 additional Community Development Blocks.
However, these 63 blocks could not be made functional during the past nearly six years due to manpower and infrastructure constraints, official sources told EXCELSIOR, adding “even those political parties which raised hue and cry and compelled the then Government to get 63 additional blocks sanctioned maintained silence over inordinate delay in operationalization of these administration units of the Rural Development Department”.
The issue came up for discussion in the recent meeting of the Administrative Council headed by Lieutenant Governor and keeping in view lack of resources the highest decision making body decided not to go ahead with the operationalization of these 63 CD blocks.
Accordingly, in pursuance to the decision of the Administrative Council the Government order of 2014 regarding creation of these additional Community Development blocks has been rescinded ab initio.
Moreover, the Administrative Council has directed the Rural Development Department to undertake an exercise to rationalize the existing 285 blocks on the basis of topography, number of Panchayats and population. The Directors of the Rural Development Department Kashmir/ Jammu shall complete this exercise by or before August 20, 2020, read an order issued by the Secretary to the Government, Department of Rural Development and Panchayati Raj Sheetal Nanda, the copy of which is available with EXCELSIOR.
“Instead of according sanction to creation of 63 additional CD blocks the then Government should have paid attention towards rationalization of 285 blocks so as to provide justice to the left-over areas”, sources said, adding “in the absence of rationalization functioning of several blocks is suffering immensely”.
They disclosed that in many districts of the Union Territory of Jammu and Kashmir the Community Development Blocks have more than 20 Panchayats but in other districts such blocks have less than 10 Panchayats. “In those blocks which have more than 20 Panchayats the Block Development Officers are finding it difficult to do justice with every Panchayat”, they further said.
“The rationalization of Community Development Blocks is also imperative in the light of the fact that huge funds are being spent through the Panchayats for changing the developmental profile of rural areas”, sources said while disclosing that during the rationalization exercise efforts will be made to ensure that each CD Block have equivalent number of Panchayats.
In response to a question, an officer of the Rural Development Department, while wishing anonymity, said, “it was not possible for the department to operationalize the additional 63 CD blocks especially when all the existing blocks don’t have Block Development Officers”, adding “even after lots of efforts to provide Block Development Officer to each block around 30 posts are still lying vacant and these will be filled up only when the Departmental Promotion Committee clears promotion cases”.