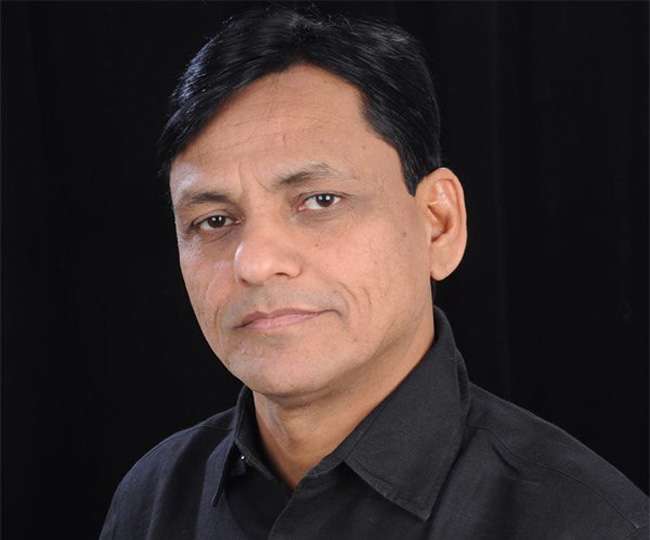 BHOPAL: Union Minister of State for Home Affairs Nityanand Rai said on Tuesday that the abrogation of Article 370 would eliminate terrorism from Jammu and Kashmir.

Talking to reporters on completion of 100 days of the second term of the NDA Government, Rai said insurgency thrived in J&K because of the constitutional provisions which granted it a special status.

“We all know that terrorism was thriving in Jammu and Kashmir due to Articles 370 and 35(A). Due to the Modi Government’s strong resolve, it was on decline. After the abrogation of these articles, terrorism will soon be finished completely,” he said.

“The country’s dream of `Akhand Bharat’ (unified India) has been realised with the abrogation of Article 370,” the Union Minister added. (AGENCIES)