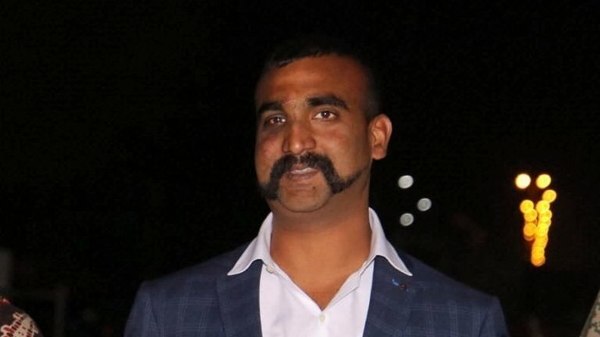 NEW DELHI: Wing Commander Abhinandan Varthaman, who became the face of a tense military confrontation between India and Pakistan, is set to fly MiG 21 within next two weeks as a medical board cleared his return to fighter cockpit, sources said on Friday.

The 36-year-old IAF pilot had sustained injuries while ejecting from his MiG 21 Bison during the aerial combat between Indian and Pakistani air forces on February 27.

Official sources said IAF’s Bangaluru-based Institute of Aerospace Medicine has given the go-ahead to Varthaman to fly again following a thorough medical evaluation.

The Wing Commander is expected to start flying within next two weeks, they said. (AGENCIES)

Lockdown to be lifted on April 15, need mechanism to ensure no crowding: UP CM