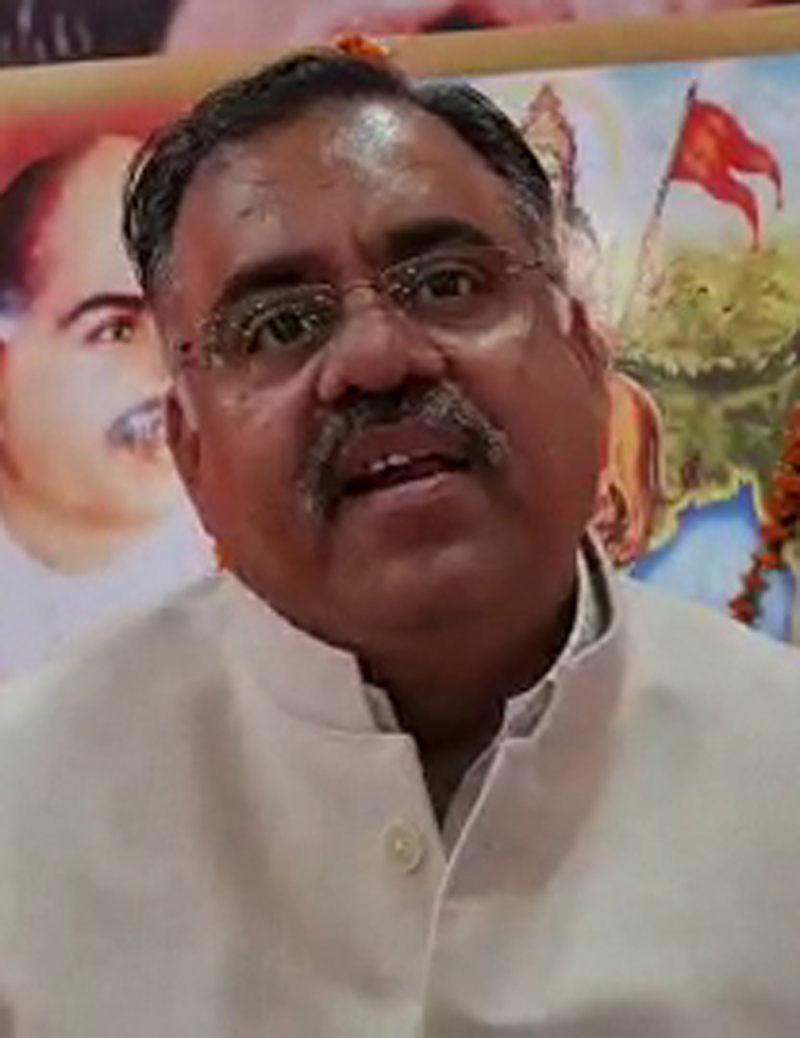 SRINAGAR, May 15: BJP national general secretary and J&K in-charge of the party, Tarun Chugh today blasted National Conference president Farooq Abdullah for his ” chameleon conduct ” saying that after destroying the Hindus in J&K he is now trying to play a dual politics.
Click here to watch video
He alleged that the Abdullah family engineered the destruction of Pandit families in J&K for its petty political gains.
Ridiculing Abdullah for his `crocodile’ tears, Chugh said Abdullah by saying that ” attack on our Pandit brothers is a direct attack on the soul of Kashmir” is rubbing salt on the souls of lakhs of Pandits who had to leave J&K and sacrifice their lives when Abdullahs’ ruled the state.
Chugh said that if the Abdullahs and Muftis had not given shelter to the militants and encouraged Pakistan ISI agents, the Kashmiri Pandits would not have fled Kashmir.
He said Kashmiri Pandits were also as much Kashmiris as Abdullahs and Muftis. But the way Pandit were thrown out of J&K, it would always be a black chapter in the history of India and for this Abdullahs and Muftis should apologize to the nation, he added.