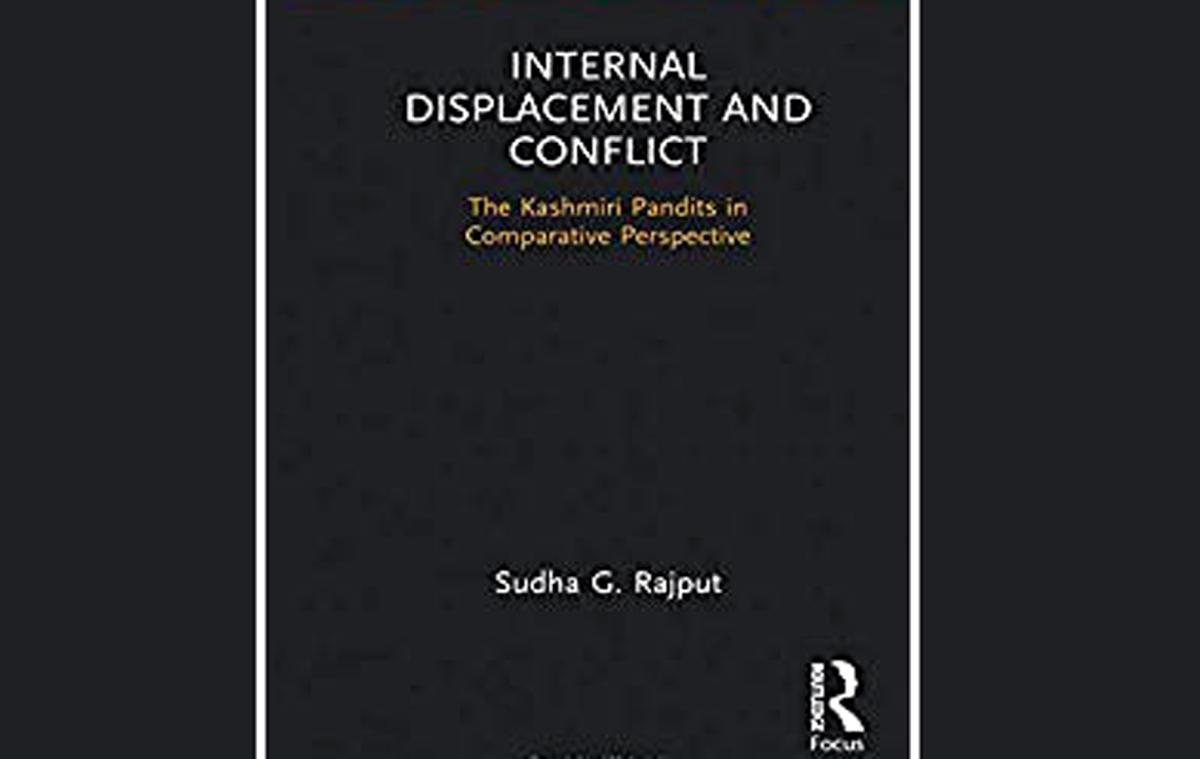 Sudha Rajput has written a book that gives us great insight into the plight of Internally Displaced Persons (IDPs) in five cases. Focused particularly on the displaced Hindu Pandits (KPs) of Kashmir, forced out by rising anti-Pandit violence in the Valley in 1989, the analysis includes case studies of IDPs in Azerbaijan, Georgia, Serbia, and Sudan (Darfur). These are among the forty million people estimated to be internally displaced within their own countries of origin.
They are distinct in several ways from the more widely discussed groups categorized as “refugees,” those displaced outside the boundaries of their nation-state. The latter enjoy some measure of protection or representation by international organizations, such as UNHCR. IDPs, presumed to be under the care and protection of their state are, in many senses, on their own. Rajput is skillful in showing how this is both a bane and a blessing. Indeed, one of the strengths of her analysis is to demonstrate (particularly in the KP case), how communities of IDPs, long separated from their homes with doubtful chances of return, seize as much control of their lives as they can, demonstrating agency and strategy in dealing both with host communities (co-citizens and often co-ethnics, but with complicated relations nonetheless), and governmental (state) agencies.
The cases she investigates are those where displacement is the result of internal, usually violent, conflict not, for example, displacement due to natural disaster (earthquake, flooding) or intentional, state-initiated grand projects (hydroelectric dams). Such conflicts include civil wars, secessionist movements, and large-scale anti-state insurgencies.
In a way, these causes have already challenged the sovereignty of the state, its endurance or legitimacy, and the IDPs can be construed as the human embodiment of that challenge. In her words, they present by their existence a “moral dilemma and hazard” for the state.
The state of course has reasons to protect and support its IDP citizens, but also reasons to “mask” the roots of their plight, labeling them “voluntary migrants,” or victims of a “temporary disturbance.” Rajput demonstrates convincingly how the (state) “elites” or policy makers initially label or categories the IDPs will determine much in the way of how they are subsequently treated. At the same time, as IDPs realize their internal “exile” is likely to be a long (or even permanent) one, some of them are able skillfully to use the rhetorical dissimulation of the state’s narrative to extract benefits. Of course, they too are victims of this narrative dilemma: a longing for their homeland together with the trauma of recollecting the humiliation of their exile-and the feeling, especially among the young, that forced exile may in fact have been a great “blessing in disguise.”
Rajput moves not only across cases, but also across societal levels within cases: comparing national elite policy and institutional actors with the lived experience of individual IDPs and families, “on the ground.” She ranges from ethnographic participant-observation and oral history to policy analysis and best-practices recommendations. She rightfully includes how the IDPs articulate with their host communities as one of the crucial determinants of the quality of their everyday experience and their future. The result is an important work that enhances our understanding of conflict-induced displacement in comparative, institutional, and human perspectives.
(The author is Dean Henry Hart Rice Professor of Conflict Resolution Professor of Anthropology School for Conflict Analysis and Resolution George Mason University)