E-Paper
Home Latest News A silver worth its weight in gold: Panghal ends 2nd at world... 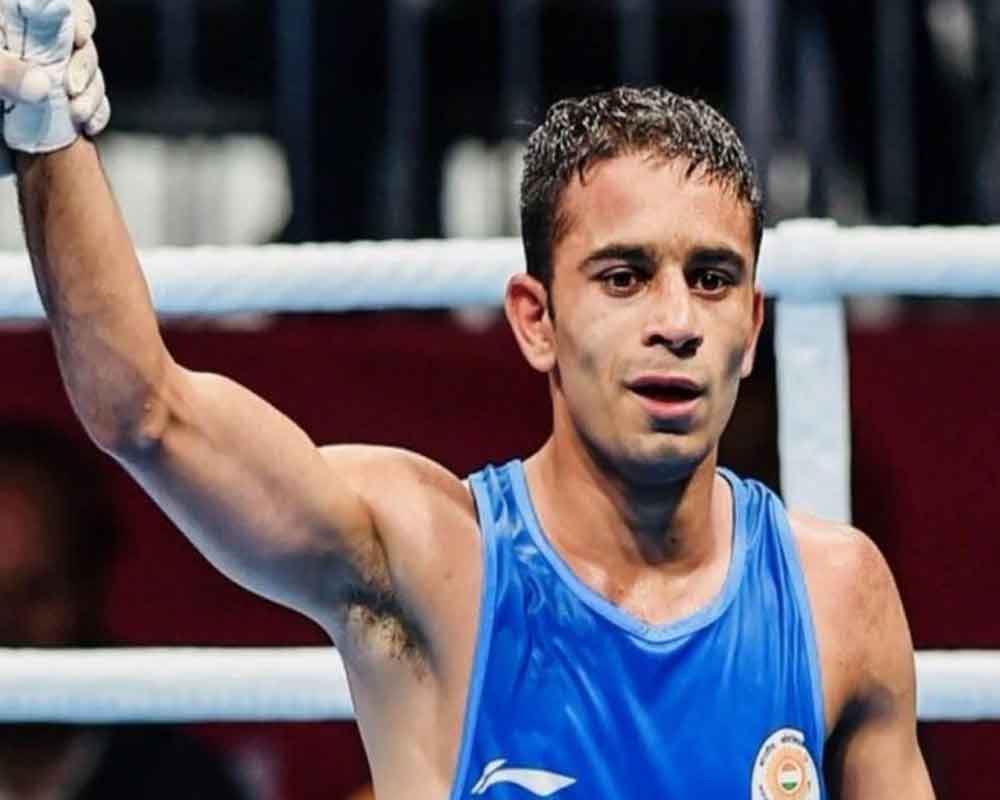 EKATERINBURG (RUSSIA): Indian boxer Amit Panghal’s phenomenal campaign in the men’s world championships ended with a silver medal after he went down to Olympic champion Shakhobidin Zoirov of Uzbekistan in an intense 52kg category final here on Saturday.

Panghal lost 0-5 but the scoreline was hardly a reflection of the fight he put on against the more fancied Zoirov.

The second-seeded Panghal became the first Indian male boxer to finish second in the world event and the country achieved its best ever medal haul of two. Manish Kaushik (63kg) had signed off with a bronze earlier, after losing in the semifinals. (AGENCIES)