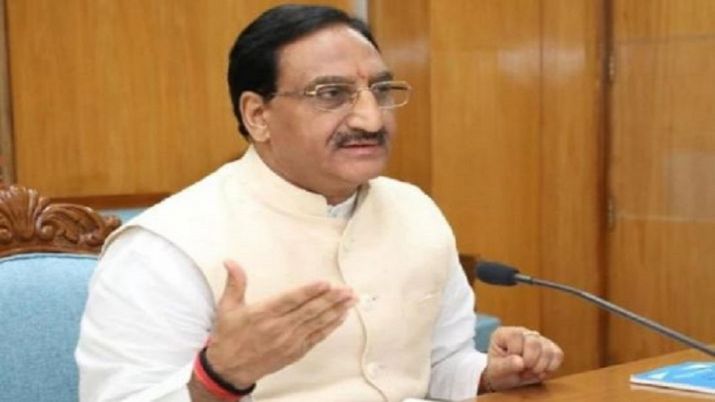 The meeting chaired by Union HRD Minister Ramesh Pokhriyal ‘Nishank’ was also attended by heads of autonomous organisations, vice chancellors of universities, HRD secretaries for higher education and school education R Subrahmanyam and Rina Ray, along with senior officials of the Central and state governments.

The house had detailed deliberations on several recommendations and reforms proposed in the NEP draft. (AGENCIES)