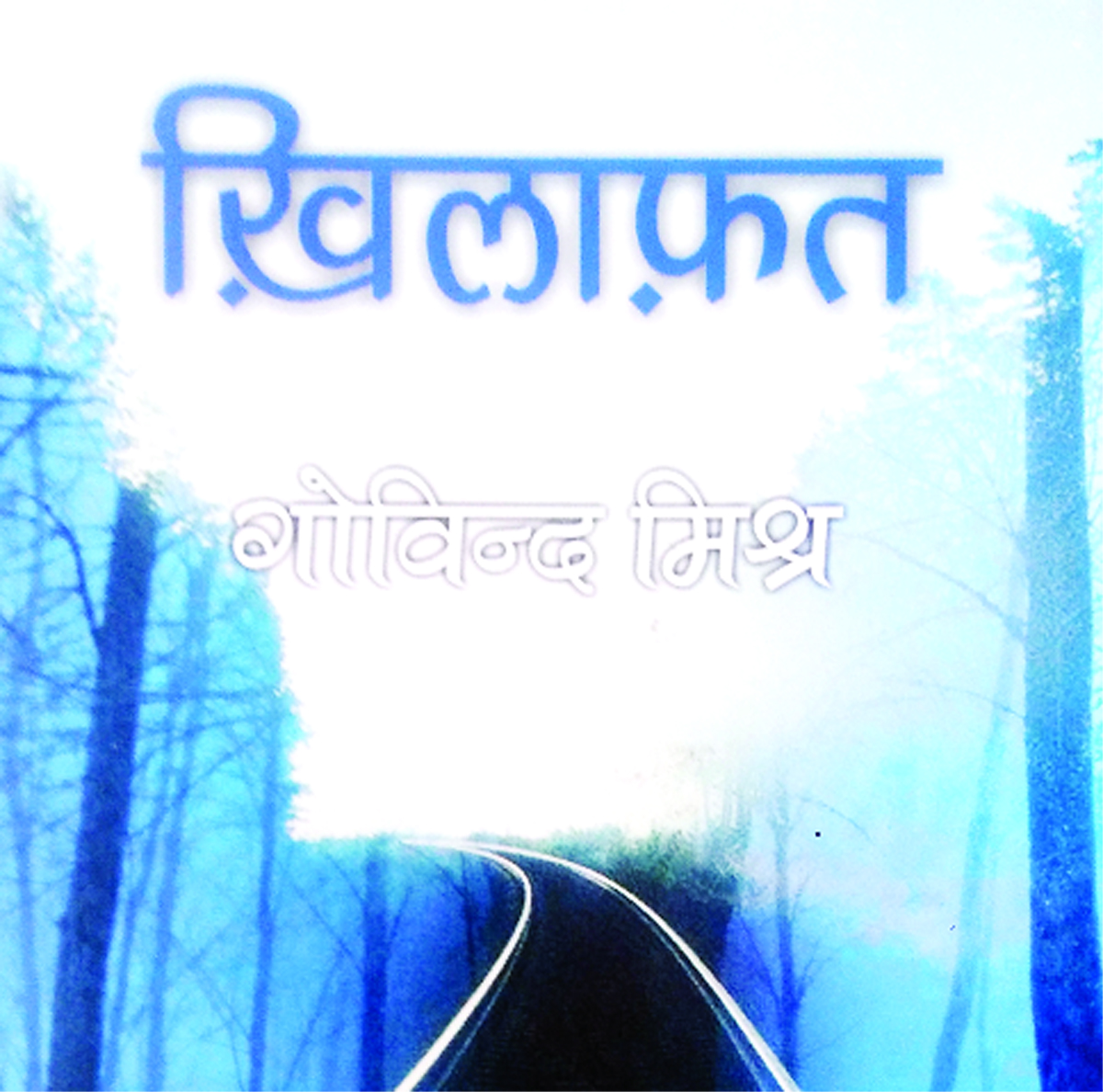 R. L Shant
Govind Mishr’s much hyped and discussed Hindi novel “KHILAFAT” has not come too early for readers especially those in Jammu and Kashmir to whom it is most relevant. Readers here have so much in the novel to ponder over. They are surely to be impressed by what the story tells and how succinctly it has been told. The theme of the novel hinges on the turbulent times in this part of the country and that underlines its importance for us.
Khilafat, as we know, is a widely used word in the lexicon of resurgent Islamist and fundamentalist ideologies which have been spreading fast in the Middle East for the last fifty years or more. Warlords and self styled prophets like bin Laden, Baghdadi, Moudoodi et al took cue from some historical events. In their misplaced enthusiasm, they wrought death and doom to millions, in a bid to establish the middle ages- concept of a retrogressive Khilafat or a kingdom of the khalifa. This has been showing its ugly face in Kashmir also , destroying the fabric of traditional brotherhood and religious egalitarianism enshrined in the social fabric spun by Shaivism and Sufism in the valley.. In such a situation, what do progressive sections of educated Kashmiri youth think and do in order that positive democratic values of life are not subverted? This novel weaves a beautiful story of love, passion,ambition , desperation and fulfillment around a few unprejudiced young boys and girls, who freely meander through their individual lives, tread different paths yet converge on some sensible ideas and alternatives to the situation.. They believe in varied social orders but reject violence as a means to solve political differences. They also point to certain workable solutions.
Central characters of the novel, Aalia and Younus struggle to keep their love alive among incidents of violence, caste prejudices and social upheavals spread from Srinagar to Delhi. It is also a fact that thought churning goes on at a level in Kashmiri society though that goes unnoticed. A section of youth invite elders too to ponder over some fundamental questions which are often avoided.
” Abba Huzur! We are educated. We should think beyond religious frames and act like emancipated people. Muslims all over the world have thrown themselves in a dilemma…Can’t we profess Indian Islam in place of Saudi Islam….”
Aalia has been brought up in a liberal family , where western education is imparted and children are allowed freedom to plan careers and develop their own personalities. As such Aalia takes up a job in Delhi and stay in a women’s PG hostel. Her contact with childhood( and a family) friend Younus continues through cross currents of social and political upheavals even as exposure to a wider freer world of ideas emancipates her. The story has a clear message to convey – Kashmiri youth are intelligent and inquisitive. They deserve to be helped out of the siege which has been laid around them by vested fundamentalist and narrow political forces. Young thinkers realize the absurdity of imposing hackneyed theories on a fast changing modern world. But the novel does not preach or propagate. It opens up on a positive approach to some challenges of our times, without breaking the natural flow of a story that forays into areas where writers seldom go. As the name of the novel indicates, Govind Mishr does not mince words. Without feigning some easy political formula as a solution to the vexed problem of militancy, his story very candidly focuses on its root cause and weaves an excellent story around the same. According to him, the cause is not far too difficult to understand. Unfortunately little is actually done to tap progressive sections with empathy. The prejudiced mindset of the youth has to be exposed to inclusive national ethos. The process of eroding psychological complexes and stereotypes has to be encouraged . Real life situations in the novel sham the easy solutions our political analysts have to offer.
Like his other novels ( totaling over a dozen) Govind Mishr breaks new grounds in the spheres of new themes and a fresh treatment and style. He has written over a hundred short stories which have been published in three big volumes. Besides, he has authored travelogues ( two volumes)critical essays( seven volumes), a poetic anthology and three volumes on children’s literature. He has been profusely awarded besides being honored with the Sahitya Akademi , Bharat Bharati and Vyas Samman. He was given the all towering Saraswati Samman in 2013 for his monumental novel ” Dhool Phoolon par”. The wide range of Govind Mishra’s themes has few equals in the word of Hindi literature. The novel should be translated into Urdu and Kashmiri. Most readers in Jammu can read the original in Hindi.