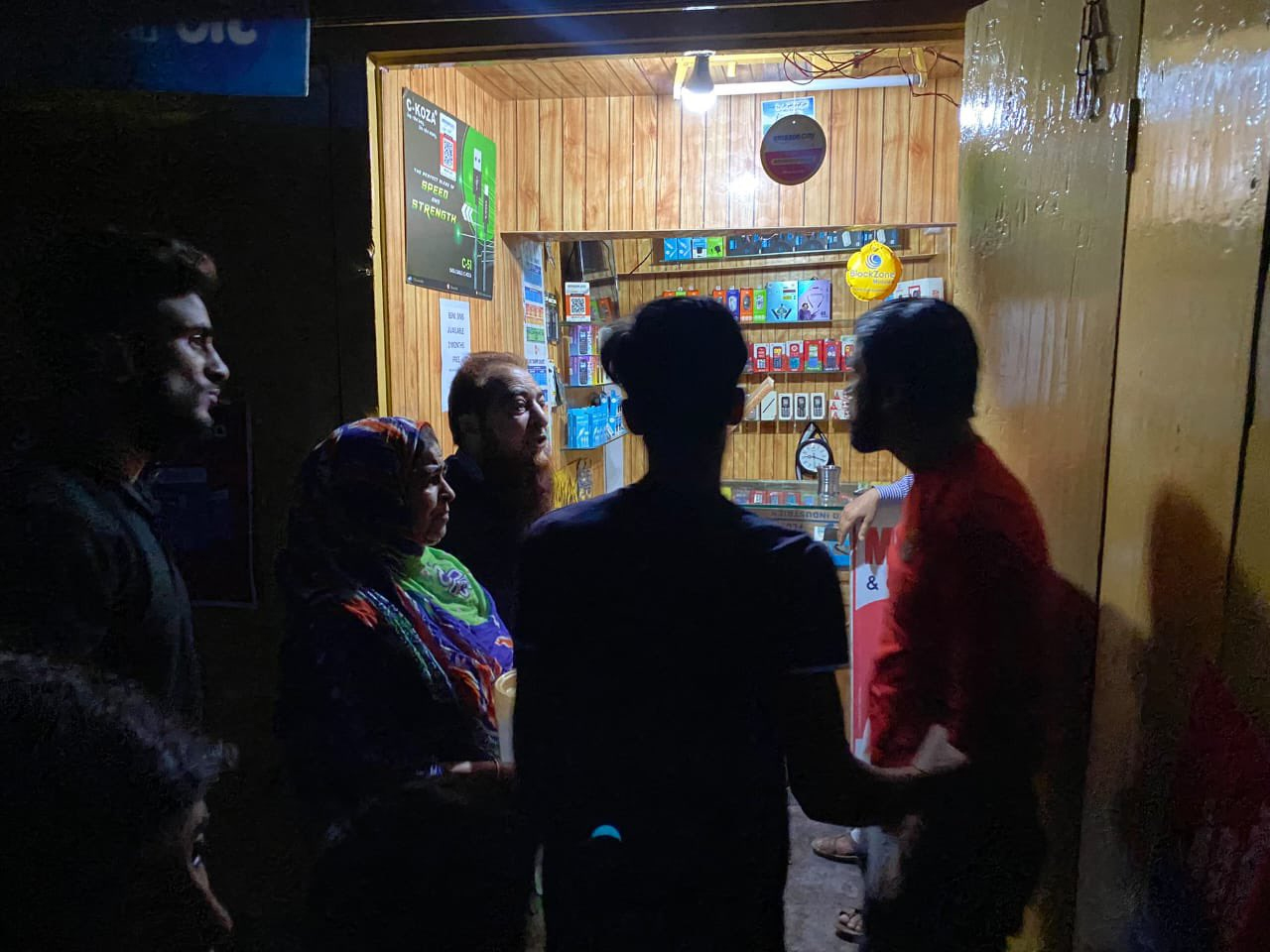 SRINAGAR: A civilian was shot dead by terrorists in the Habbakadal locality of the city here on Wednesday evening, police said.
The victim, 25-year-old Umar, received gunshot injuries to the chest in the attack and was rushed to the SMHS hospital, where he died during treatment, a police official said.
He said security forces have cordoned the area off, and a hunt was launched to nab the attackers. 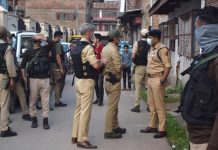 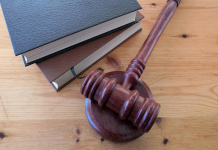 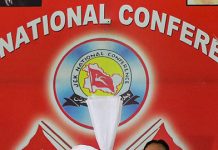