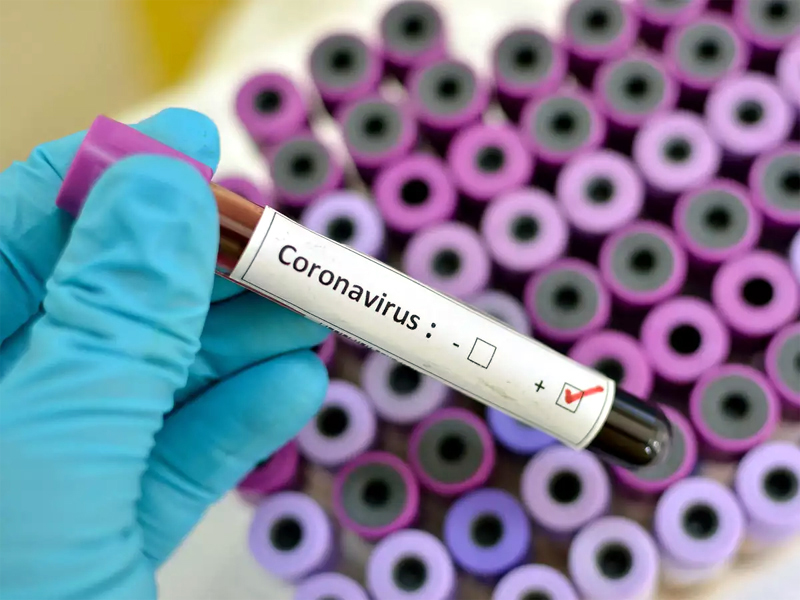 2 deaths in Jammu, 3 in Ladakh

Excelsior Correspondent
JAMMU, Nov 20: Two women died of COVID-19 in Jammu region today while 253 persons tested positive and 208 recovered from the virus. Three Corona deaths and 73 new cases have been reported from the Union Territory of Ladakh.
Fifty three persons today tested positive for Coronavirus in Jammu district in the Rapid Antigen Testing (RAT).
They include eight officials from Civil Secretariat Jammu, three from the office of Chief Engineer Mechanical Engineering Department Bikram Chowk, 11 from Cooperative School Marble Market, one each from the office of CMO and RTO Jammu, 13 Domana, four Muthi, three Janipur, one each from Parade and Patta Bohri Chowk.
A 60-year-old woman from Akhnoor, who was co-morbid and positive for the virus, died in ASCOMS Sidhra today while an 82-year-old woman from Subash Nagar in Jammu died in the GMC Jammu. She too had multiple ailments and was COVID positive.
The two deaths in Jammu region have taken Corona toll to 550 including 287 in Jammu district followed by 52 Doda, 49 Rajouri, 36 Udhampur, 35 Kathua, 26 Samba, 22 Poonch, 18 Ramban, 16 Kishtwar and nine in Reasi district.
Jammu region today reported 253 Corona cases including 98 in Jammu district, 50 Udhampur, 36 Kishtwar, 17 Doda, 12 Samba, 10 each in Rajouri, Ramban and Reasi districts, eight Kathua and two in Poonch district while 208 persons recovered from the virus.
Three COVID casualties have been reported from the Union Territory of Ladakh including two from Leh district and one in Kargil.
A 74-year-old man from Skurbuchan died at the Army Hospital as his son is an Army soldier while 64-year-old man died in Leh. One Corona casualty was reported from Kargil.
With this, Corona toll in Ladakh has reached 97.
Seventy three new Corona cases were reported from Ladakh today including 70 in Leh and three in Kargil district taking the UT’s Corona cases to 7787. Of them, only 948 are active cases while 6743 persons have recovered from the virus.