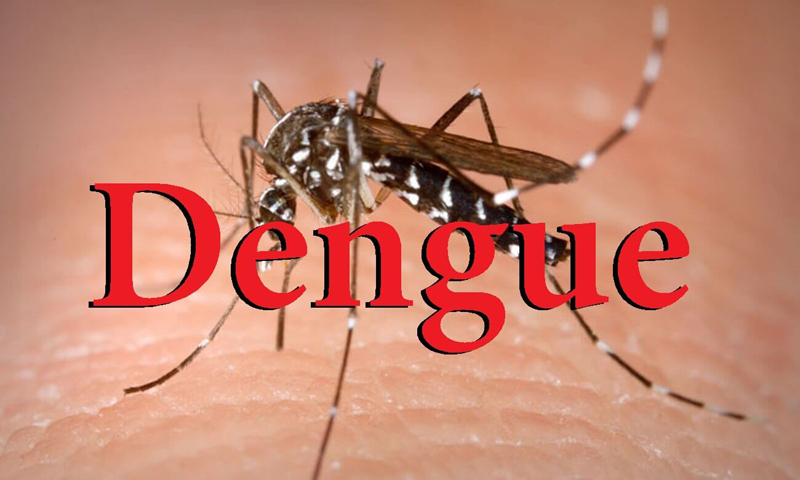 Excelsior Correspondent
JAMMU, Sept 19: Dengue cases are on rise in Jammu region as a total of 75 cases have been reported so far this year from various parts of the region.
According to an official of Health Department as on today, about 629 samples of suspected dengue patients have been taken for testing and out of them 585 were examined.
“Out of 585 tested samples, 510 have been found negative and only 75 were found positive. No death has been reported due to dengue so far”, he added.
Elaborating, he said that out of 75 dengue cases, the highest number of 24 cases have been reported from Jammu district, followed by Samba where 23 cases have been found positive. “Nine cases were reported from Rajouri, 7 from Kathua, 3 from Udhampur, 2 each from Poonch and Ramban, 1 from Reasi, 1 from outside the State while the address of one patient is unknown.
The official said that so far dengue has not claimed any life in Jammu region and most of the patients affected with the disease have returned to their homes after successful treatment in various hospitals. “The Department is taking all necessary measures to further prevent the spread of dengue in Jammu,” he said, adding, the main cause of dengue is stagnant water and the department is spreading awareness among the masses to prevent stagnation of water. 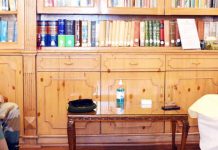 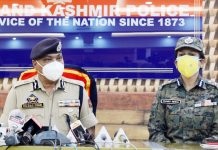 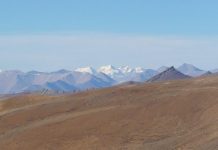 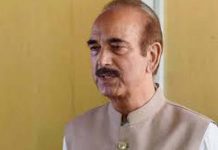 Oppn for status quo ante of April on LAC with China 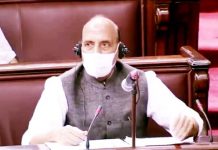 No force can stop Army from patrolling border in Ladakh: Rajnath 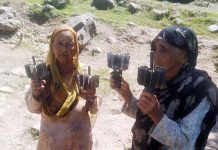 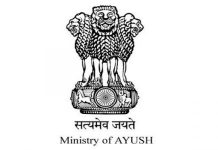