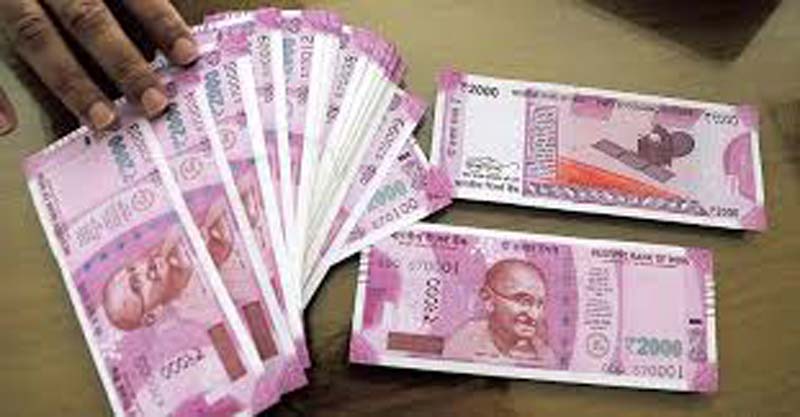 Excelsior Correspondent
JAMMU, Nov 13: Government today released Rs 25 crore through BEAMS (Budget Estimation, Allocation & Monitoring System) for five districts for undertaking works identified during Back to Village (B2V) programme that was held from June 20 to 27 this year.
According to the order issued by Financial Commissioner, Finance Department, sanction has been accorded to the authorization of Rs 5 crore each to District Development Commissioners (DDCs) of Baramulla, Kupwara, Rajouri, Anantnag and Bandipora districts for undertaking works identified in respective ‘Panchayat Halqas’ in respect of demands raised during Back to Village programme.
“The DDCs of each district will identify high priority works with high impact and visibility to be implemented as part of Back to Village programme in convergence with other schemes on the basis of reports finalized by officers during their visit,” the order said.
The order further stated that the list of identified works will be furnished by each DDCs to the Finance Department within a period of 15 days and only such works will be taken which can be completed during current financial year, 2019-20.
It said that the Planning, Development and Monitoring Division shall evaluate 5 % of work selected on random basis within two months from the issuance of this order. “The funds shall be utilized after following due tendering procedure and observing all the required codal formalities,” the order read.