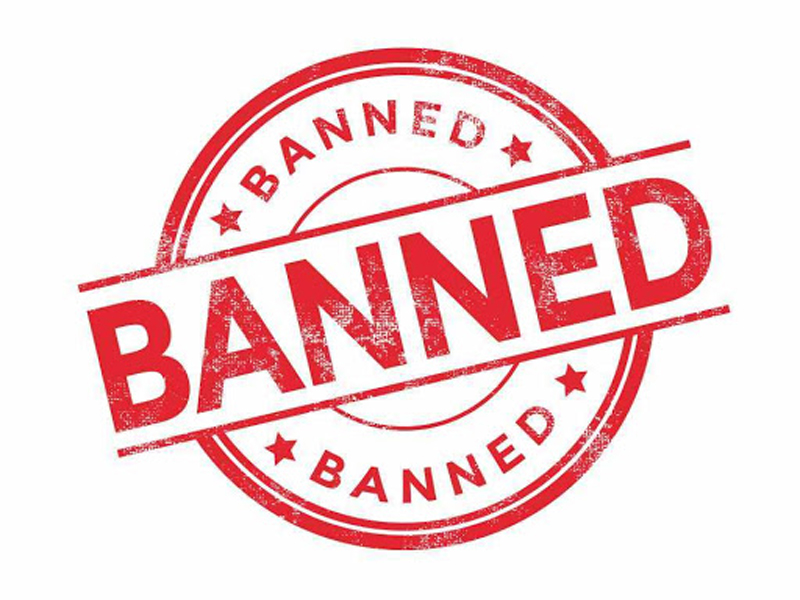 NEW DELHI: As many as 40 websites belonging to the Sikh For Justice (SFJ), an outlawed organisation, have been blocked by the Government for supporting secessionist activities, the Home Ministry said on Sunday.

The US-based Sikhs for Justice (SFJ) is a pro-Khalistan group.

“Sikhs For Justice (SFJ), an unlawful organisation under the UAPA,1967, launched a campaign for registering supporters for its cause. On recommendation of MHA, MEITY has issued orders under Sec. 69 A of the I.T. Act, 2000, for blocking 40 websites of SFJ,” a home ministry spokesperson said.

The Ministry of Electronics and Information Technology (MEITY) is the nodal authority for monitoring the cyber space in India. (AGENCIES)