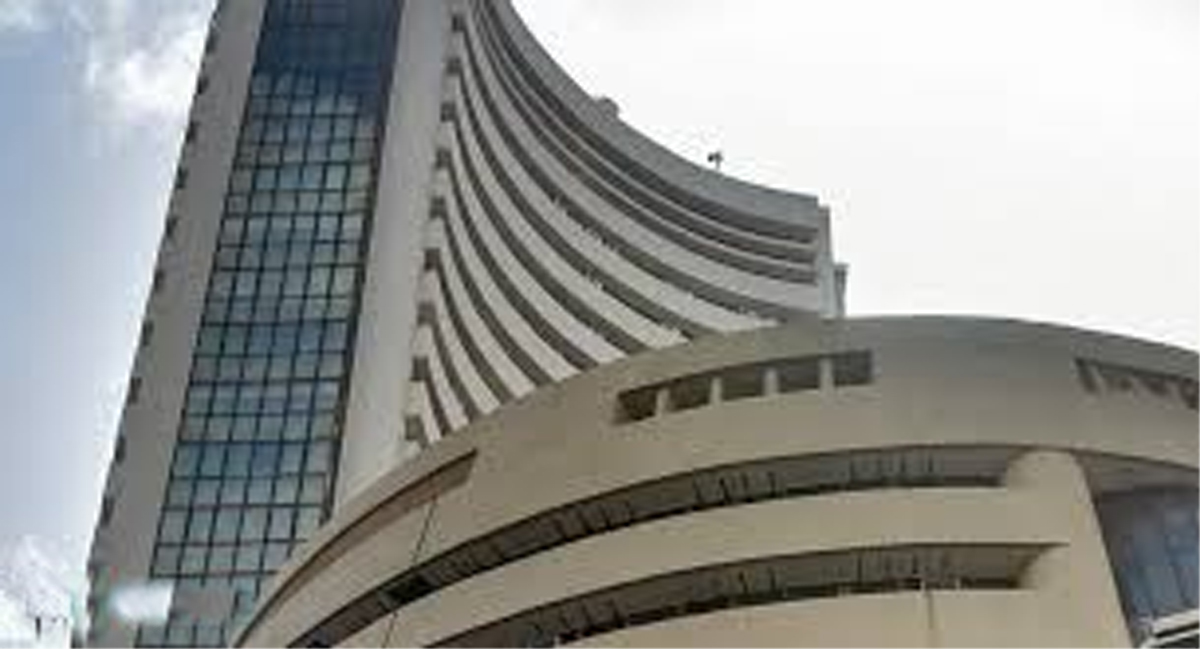 MUMBAI, May 20: Tracking significant gains in the broader market on Monday, as many as 40 stocks touched their 52-week high levels on BSE.

As many as 40 securities touched 52-week high levels, while 87 fell to their respective one-year low levels that included Biocon, Binani Industries, Jubilant and Monsanto.

The number of securities that hit the upper circuit limit was 115, while 119 scrips touched their respective lower circuits, according to BSE.

Meanwhile, market regulator Sebi and stock exchanges have beefed up their surveillance mechanism to check any manipulative activities in the market this week in view of the high-octane election related events lined up.

The enhanced vigil on the markets will continue till May 23, when the results of the Lok Sabha polls will be declared.

Meanwhile, the rupee appreciated 79 paise to 69.44 against the US dollar in opening trade, even as crude oil prices firmed up. (PTI)