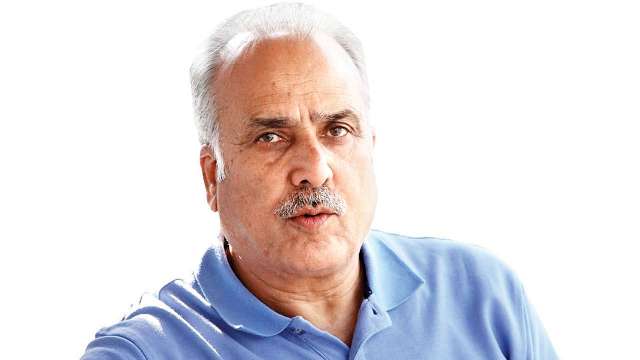 NEW DELHI, Feb 4:
National Conference today attacked the Government in Lok Sabha for abrogation of special status of Jammu and Kashmir saying it was a historical blunder and has not brought down militancy.
Speaking on the Motion of Thanks to the President’s address in Lok Sabha, NC member Hasnain Masoodi said despite the Centre abrogating Article 370 and withdrawing special status, a senior police officer was caught “hand in gloves” with militants.
“Abrogation of special status, Article 370 has been a historical blunder and not less than misadventure…. The basic value of truthfulness was murdered,” Masoodi said.
He said that the Centre has unilaterally breached the commitments made to the people of Kashmir in 1947, 1952 and 1975 and this will only widen the divide in the State.
He asked the Centre to “undo” the abrogation and acknowledge that it was a mistake.
The Centre on August 5 revoked Article 370 provisions which gave special status to Jammu and Kashmir and proposed that the State be bifurcated into two Union Territories, Jammu and Kashmir and Ladakh.
Last month Jammu and Kashmir’s Deputy Superintendent of Police Davinder Singh was caught ferrying terrorists in a car in the Valley.
Participating in the debate, Samajwadi Party leader Akhilesh Yadav said the BJP Government talks about ‘Sabka Sath, Sabka Vikas’, but it neither took everyone along nor was there any development.
Rather “it is only creating doubts in the minds of people”, he said.
Yadav said the Government forgot to mention about river Ganga in the President’s address. He said that the Government has not acted to clean Ganga.
Cleaning Ganga is only possible when you clean the polluted river Yamuna, he said. (PTI)