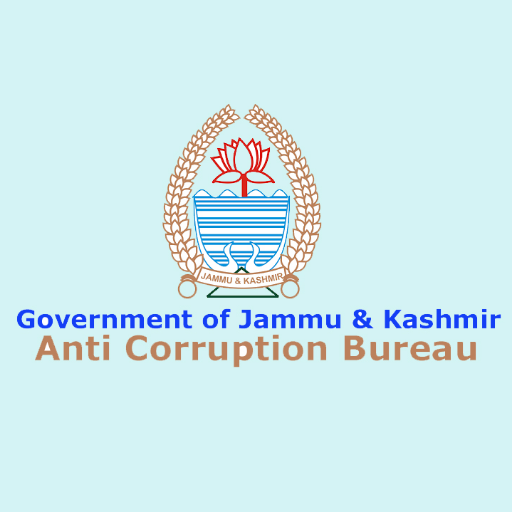 Excelsior Correspondent
JAMMU, Feb 4: Special Judge Anticorruption Jammu Yash Pal Bourney today rejected the bail application of Hilal Rather, son of former Finance Minister Abdul Rahim Rather, who is in the custody of Anti-Corruption Bureau Jammu in a bank fraud case of Paradise Avenue Township Project.
After hearing Advocate Pranav Kohli appearing for applicant whereas APP Himanshu Parkash for the ACB, the court observed, “the accusations against the applicant are that he managed the sanction of four terms loans with ease in quick succession for the project M/s Paradise Avenue Ltd beyond the maximum exposure limit allowable to a partnership concern as the administration of the bank was there to assist him in securing the loan”.
“He then flouted the terms of the agreement with impunity by opening a second escrow account of his choice with HDFC Bank Branch Office, Bahu Plaza, Jammu and then went on to utilize the deposits received therein from the customers, who paid for the purchasing of the flats or booking amount”, the court further observed, adding “further without paying even a single instalment for the repayment of the loans barring some adjustments of the interest in part from the escrow account against the interest on loan that accrued during the moratorium period which otherwise was part of the loan sanctioned”.
“He was dolled to the concession of one-time settlement scheme without recovering anything at foregoing the whopping amount of about Rs. 47.60 crore but even thereafter the cheque of Rs. 40 crore issued by the applicant for part payment of the settled amount under OTS was returned unpaid for lack of funds in his account”, the court said, adding “all these factors when view together clearly reflect that applicant got concessions after concessions for reasons obviously other than his past conduct and experience in the field and also financial capabilities being already a defaulter with the bank/State Financial Corporation”.
“So, the accusations against the applicant are well founded. And the offences are grave having impact upon the financial health of the bank, besides, the interest of the other customers with the bank being directly under its sweep who are made to line up in long queues seeking just a few lakhs of financial assistance and then squeezed for every default, whether intentional or unintentional on their part”, the court said.
“The investigation is at initial stage and applicant is required by the investigating agency for further interrogation /questioning since he stands hospitalized shortly after his arrest and continues under the treatment and care of the doctors till date who need to review and reassess his fitness at regular intervals so that very object of the investigation is not frustrated”, the court further said, adding “releasing the applicant on bail at this stage would definitely jeopardise the interest of the just, fair and impartial investigation into the matter”.
“Moreover, the release of applicant on bail at this stage would certainly be against the interest of free fair and complete investigation. His very presence outside would be an open intimidation to the witnesses and will go in long way to deter them from coming forward to depose against him on account of his socio-political clout and influence as is apparent from the record”, the court said, adding “it would also be against the interest of the bank as well as society at large to release the applicant at this stage”.
With these observations, court rejected bail application.