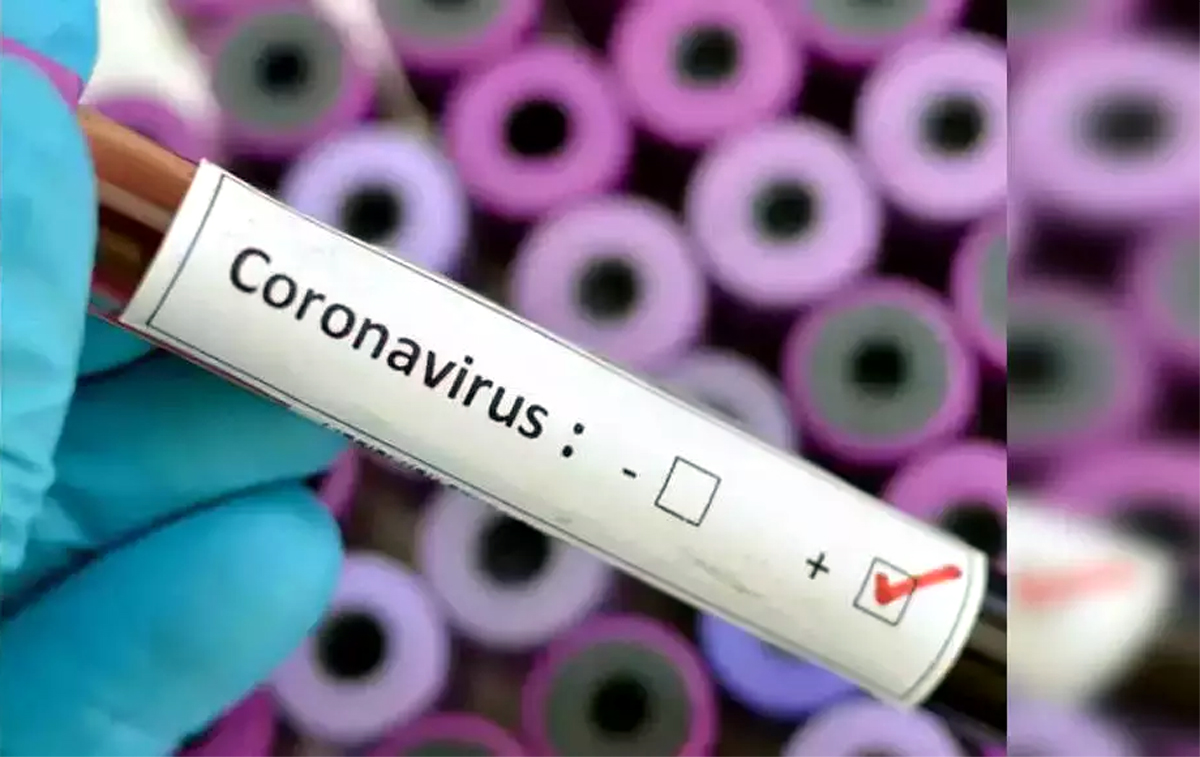 Sukhnandan Ch, 2 kin of another ex Minister test +ve
*Night curfew, more curbs in Leh as cases surge
Excelsior Correspondent
JAMMU/LEH, Nov 27: Three women were among five persons who succumbed to COVID-19 in Jammu region while 327 tested positive for virus and 200 others recovered. The Union Territory of Ladakh reported one death and 44 new cases today while the district administration in Leh announced fresh restrictions due to surge in cases including night curfew.
Former Minister and senior BJP leader Choudhary Sukhnandan, who represented Marh Assembly segment in 2008 and 2014 elections, daughter and son-in-law of another former Cabinet Minister and senior BJP leader and mother of a Sub Divisional Magistrate posted in Jammu City today tested positive for COVID-19.
Sukhnandan, who was campaigning in the District Development Council (DDC) elections, has been kept under home isolation. He is asymptomatic.
Six persons each reported positive for virus in RS Pura and Akhnoor, five Kot Bhalwal, three Bishnah and two each in Dansal and Pallanwalla. Six persons from UNO Lane Talab Tillo including four of a family have also tested positive.
A 55-year-old woman from village Butla in Bhaderwah tehsil of Doda district died of COVID_19 in Community Health Centre (CHC) Bhaderwah today. She had no other ailment. A 52-year-old man from Udharana Bhaderwah in Doda district died of ailments and Coronavirus in Narayana Hospital Katra.
A 57-year-old woman from village Gurha Singhu in Kanachak area of Jammu district died of co-morbidities and pathogen in the Government Medical College (GMC) Jammu, Medical Superintendent Dr Dara Singh said. A 76-year-old man from Shakti Nagar Jammu died in the Narayana Hospital Katra. He too was co-morbid and positive for the virus.
A 60-year-old woman from Shakti Nagar Udhampur died in the District Hospital Udhampur. She too was suffering from ailments and was COVID positive.
With five deaths today, Jammu region’s Corona toll has reached 579, the highest being 296 in Jammu district, 55 Doda, 49 Rajouri, 47 Udhampur, 36 Kathua, 31 Samba, 22 Poonch, 18 Ramban, 16 Kishtwar and nine in Reasi district.
After several days, Jammu region’s Corona positive cases today again crossed 300.
A total of 327 persons tested positive in the region including 142 in Jammu district, 49 Udhampur, 36 Doda, 28 Kishtwar, 19 Rajouri, 17 Kathua, 15 Samba, 13 Ramban, seven Reasi and one in Poonch district.
Among 200 persons, who recovered from the virus today, 87 hailed from Jammu district, 31 Ramban, 22 Udhampur, 17 Reasi, 16 Doda, 11 Poonch, seven Rajouri, five Kathua and four in Kishtwar district. No recoveries were today reported from Samba district.
Jammu region now has 43648 Corona cases. Among them, 2152 are active positives while 40917 have recovered from the virus and there have been 579 casualties.
One Corona casualty and 44 new cases were today reported from the Union Territory of Ladakh.
The death was reported from Leh district where an 87-year-old woman from Angling succumbed to the virus in the Intensive Care Unit (ICU) of SNM Hospital.
Of 44 new COVID-19 cases in Ladakh, 42 were reported from Leh and two in Kargil district.
Ladakh has total of 8272 Corona cases—6289 in Leh and 1983 in Kargil district. There are 904 active positive cases in Ladakh—799 in Leh and 105 in Kargil while 7254 persons have recovered from the virus—5417 in Leh and 1837 in Kargil.
Ladakh’s Corona casualties stood at 114, 73 in Leh and 41 in Kargil.
Meanwhile, fresh restrictions to curb the spread of COVID-19 will come into force from tomorrow in Leh district of Ladakh , prohibiting assembly of more than four people, allowing only 50 per cent staff to attend government offices and plying of vehicles with half of their seating capacity, officials said.
The order was issued by Leh District Magistrate Sachin Kumar Vaishya in exercise of the powers conferred upon him as the chairman of the District Disaster Management Authority under Section-34 of the Disaster Management Act and under Section 144 of the Criminal Procedure Code (CrPC) and the Epidemic Act.
All vehicles, private as well as commercial ones, shall be permitted to ply with a maximum of 50 per cent of the seating capacity, according to the order.
All Government offices shall work with staff strength of 50 per cent and rest shall work from home. The heads of departments (HODs) shall prepare a roster for their respective offices, the order said.
The DM said there shall be strict night curfew from 8 pm to 5 am throughout the district.
Non-essential services shall not be allowed during this period without prior permission, he said.
The DM said gathering of more than 4 people shall remain prohibited in the district.
The order said social gatherings of all kinds should be avoided. Only the number of persons as prescribed by the Administration of the UT shall be allowed to gather under exceptional circumstances like marriage ceremonies, and funerals etc, it added.
The DM said usage of mask and face covers, frequent washing of hands and practice of social distancing shall be mandatory throughout the district.
“All the above relaxations shall not be applicable to the containment zones”, he added.
However, all SoPS and directives as laid down by MHA shall be followed in letter and spirit, according to the order.
The order will remain in effect till further notice.