Srinagar, July 24: Even as many years have passed since the construction work of three vital bridges over Jhelum began at Sumbal area of North Kashmir’s Bandipora district, the structures remained incomplete despite missing multiple deadlines.
The Roads and Buildings department between 2012- 2014 undertook two footbridges at Shadipora and main market Sumbal and a single-span motorable bridge at Zalpora area of the town. While the work on the Zalpora-Nowpora Bridge is going on at a slow pace, there has been no progress on footbridges for the last two years.
Once completed, the bridges would serve as a vital link for several villages and benefit people living on the fringes of town. Many years have passed since the construction work on the bridges started, but a delay in their completion is causing great difficulties for the residents and they accused the administration of turning deaf ear to their pleas.
In 2012, the construction work on a footbridge began in Sumbal town after the administration demolished a decrepit wooden bridge because of a negative report against the structure. However, the authorities have abandoned construction work of a footbridge despite the project being listed as languishing. “Funds are available but the contractor is unwilling to resume work. A show-cause notice has been sent to him four-five times, but because of his strong connections he is unmoved,” an official said.
The residents said several leaders have come and gone, but people of the town are yet to get a bridge to cross Jhelum. They said all the essential facilities including a graveyard is on the other side of the river. “We have to carry coffins on our shoulders, then on to boats in order to bury them at the graveyard that is on another side of the town,” Zahoor Ahmad, a local said, adding that the traders are the worst hit.
Another footbridge at Shadipora was aimed to provide an alternate road from Ganderbal to Srinagar, but meager funding has marred the project. The bridge could improve the connectivity of Shadipora, Trigam, and Dub on either sides of river Jhelum.
The Zalpora-Nowpora bridge has been a long pending demand of the people of the area. People of at least 14 villages including Zalpora, Nowgam, Gounchipora and Singhpora, have to travel longer distances to reach the Srinagar-Baramulla highway in the bridge’s absence.
Manzoor Ahmad, Executive Engineer R&B, Sumbal division said the construction work on Zalpora-Nowpora bridge and Shadipora bridges are in full swing. “Zalpora bridge is in the last stage and will be functional in next three months. The work is likewise going on in Shadipora bridge,” he said.
On Sumbal market footbridge, he admitted that the work has been stalled. “We have asked the contractor to resume the work,” he said.
Asked about the delay in completion of the work, he said the work got delayed due to pandemic. 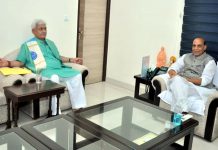 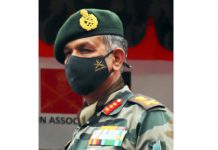 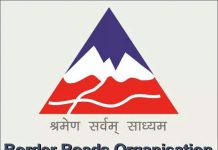 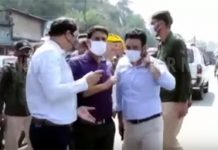 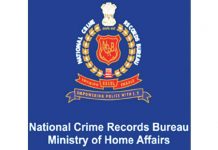 J&K tardy in pace of investigation, trial in cyber-crimes, crimes

DySP, Tehsildar among 5 injured in protests 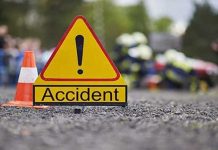 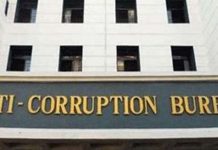