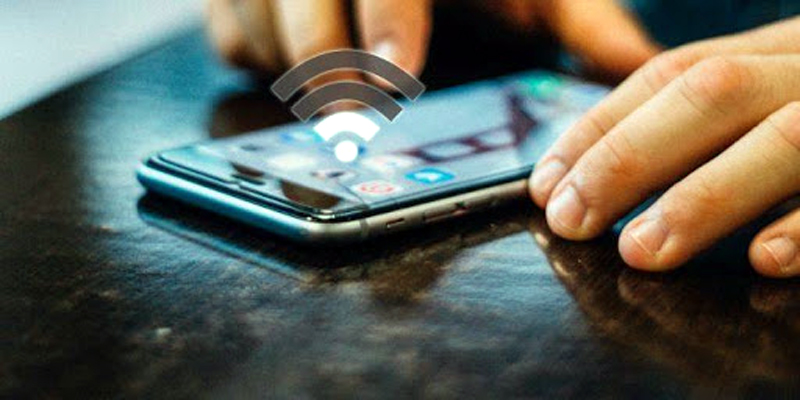 Excelsior Correspondent
JAMMU, Feb 25: Social networking sites allowing peer-to-peer communication and virtual private networks (VPNs) will remain unavailable in Jammu and Kashmir as anti-national elements and people across the border continue to “misuse” these platforms, the authorities said while extending 2G mobile Internet services till March 4.
In an order, the Home Department of the Union Territory said that while assessing the impact of the directions relating to regulation of telecom services, it has come to fore that VPNs continue to be misused by the ANE (anti-national elements), including their handlers from across the border, to bypass the Internet restrictions.
Home Secretary Shaleen Kabra, in the order, said restrictions would continue till March 4.
As per the order, Internet Service Providers (ISPs) have been asked to ensure access to 1,674 white-listed sites only and not to any social media applications allowing peer-to-peer communication and VPN applications.
The 2G internet facility on mobile phones was restored in Jammu and Kashmir on January 25 after remaining suspended since August 5 last year after the Centre announced abrogation of Article 370 provisions and bifurcation of the erstwhile State into Union Territories — Jammu and Kashmir, and Ladakh.