SRINAGAR, Aug 10:L A major tragedy was averted after police and security forces in a joint operation recovered an Improvised Explosive Device (IED) in South Kashmir’s Pulwama district on Wednesday, officials said.
Acting on a specific input about the planted IED on the circular road in Pulwama, an operation was started that led to the recovery, the officials said.
This road is heavily trafficked, especially in the morning when school buses, office goers and other commuters use it. 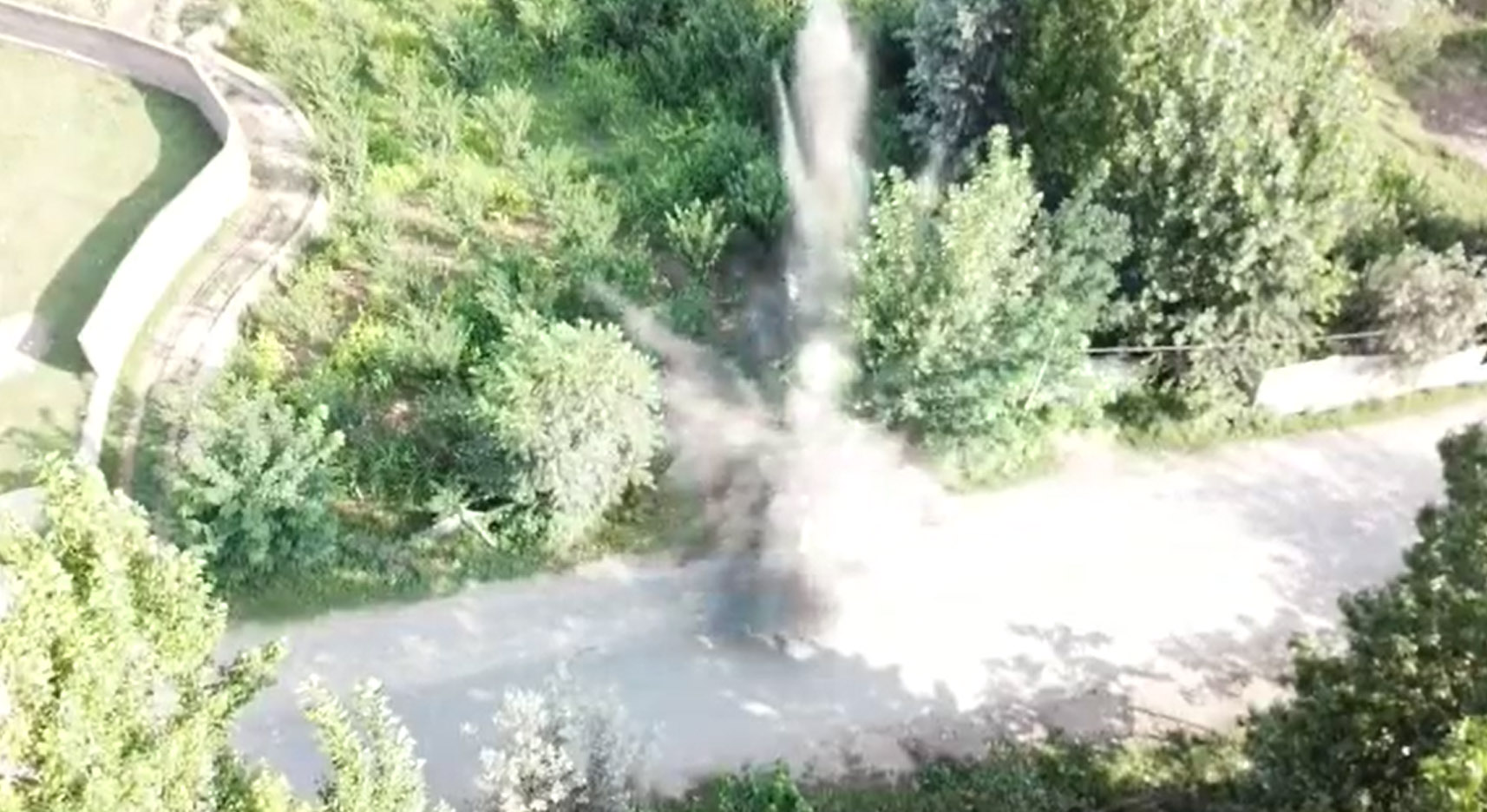 “An IED weighing approx. 25 to 30 Kgs recovered near Tahab Crossing on Circular road in Pulwama by Police and Security Forces. A major tragedy has been averted by specific input generated by Pulwama Police,” Jammu and Kashmir Police quoting Additional Director General Police Kashmir zone Vijay Kumar tweeted.
Meanwhile, a case has been registered and police have started the investigation. (Agencies)